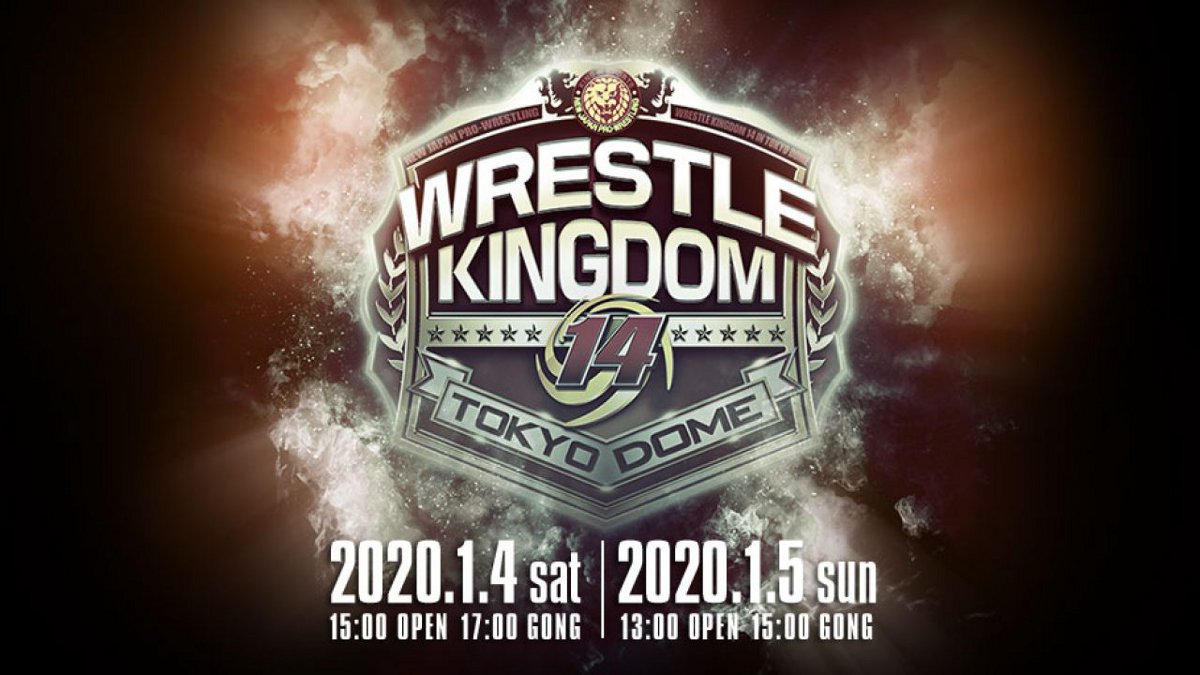 Jushin Liger Comments on His Retirement Match at Wrestle Kingdom 14

Jushin Liger reflected on Twitter about wrestling at the Tokyo Dome for the final time of his career.

“Retired at Tokyo Dome today! After all, the champion, Hiromu was strong. I can retire without any regrets. I am grateful for messages from various people such as Choshu and Nakamura. There will be a retirement ceremony tomorrow. I want to go like a liger to the end.”

More on the AEW World Championship Stipulation at Wrestle Kingdom 14

As noted before, the Hiroshi Tanahashi vs. Chris Jericho match at Wrestle Kingdom 14 included the stipulation that if Tanahashi defeated Jericho, he would receive an official title shot for the AEW World championship at a later date. Dave Metzer reported in a recent issue of the Wrestling Observer Newsletter that Jericho, Tanahashi, and Gedo came up with the idea simply as a way to add more interest for their match at the event.

Meltzer recently reported that NJPW’s Rocky Romero and AEW CEO Tony Khan were also involved in putting together the deal to make the AEW World title match stipulation official. Khan reportedly approved the decision to allow the AEW World title to be used in a NJPW storyline for the event while Romero reportedly helped convince NJPW officials to go along with the plan.