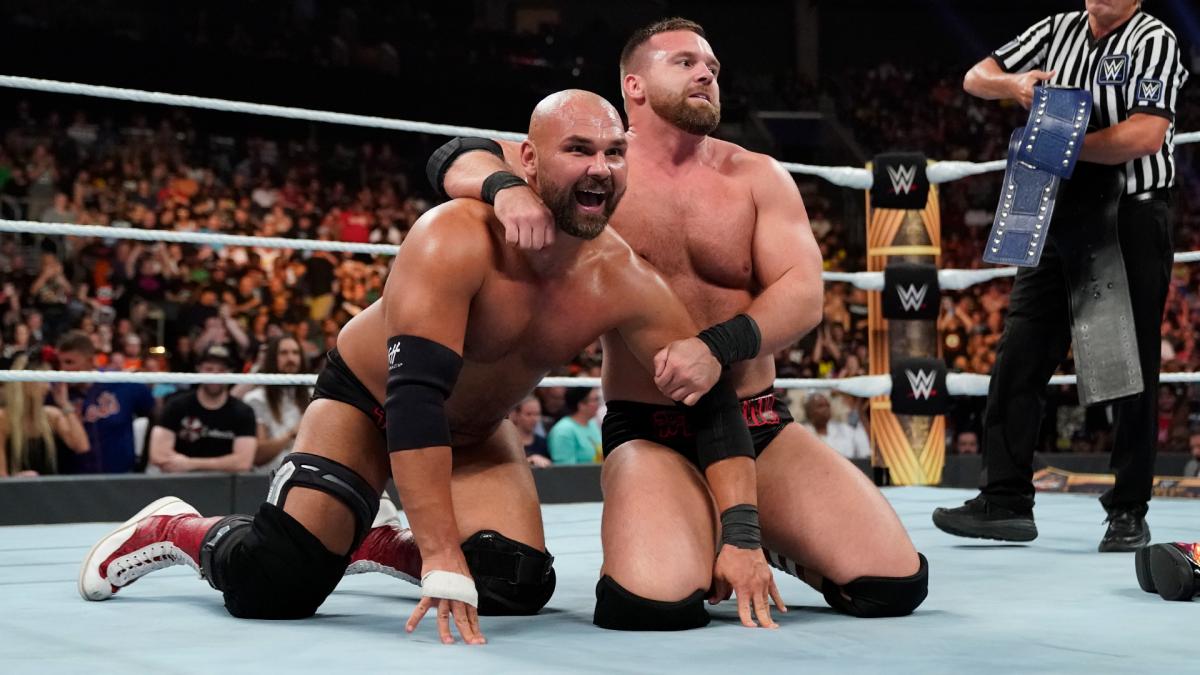 As noted before, The Revival requested their release from WWE in January 2019 – a request that was rejected by the company. As of this past December, The Revival have not accepted WWE’s offers to remain in the company and their current contracts expire somewhere between April to June of this year.

Fightful’s Sean Ross Sapp reported that as of last week, The Revival still have yet to outright reject any of WWE’s offers to remain but at the same time are also in no rush to make any decision regarding their future. Sapp also reported that The Revival’s demands for any new deal have remained the same in regards to wanting improvements made to the booking of the company’s tag team division.

Sapp also reported that while most of WWE’s top executives and backstage management have always wanted to keep The Revival in the company, Vince McMahon has yet to be fully on board due to their demands and his feelings on their act as a team in general.

As noted before, Good Humor revealed on their official website that official WWE-branded ice cream will be making its return, albeit not in the original ice cream bar style.

Pro Wrestling Sheet’s Ryan Satin reported that these new WWE ice cream sandwiches will be officially going on sale this April and will have a suggested retail price range of $3.00 to $5.29.

As noted before, New Japan Pro Wrestling drew a paid attendance of over 70,000 for their two-night Wrestle Kingdom 14 event earlier this month in Tokyo, Japan. Dave Meltzer reported in this past week’s Wrestling Observer Newsletter that around 14,800 of those paid tickets came from outside of Japan with Australia and the United Kingdom generating the most ticket sales.

Joey Janela announced that Will Ospreay will be making his official debut for Game Changer Wrestling at their Joey Janela’s Spring Break 4 event on April 3rd in Ybor City, Florida.

Joey Janela also announced that he will be making an appearance for GCW at their Run Rickey Run event on February 15th in Atlantic City, New Jersey.

Correction on last month’s report of Sin Cara being hired as a director of Wolverhampton Wanderers F.C. soccer club as it was recently revealed that Sin Cara’s hiring was just a simple prank played by both sides as part of an annual Spanish tradition called Feliz Dia De Los Inocentes.

NWA’s Nick Aldis made a surprise appearance for Ring of Honor at their Saturday Night at Center Stage event last night in Atlanta, Georgia. Aldis attacked Marty Scurll following the end of the PCO vs. RUSH match for the ROH World Heavyweight. The NWA announced on Twitter that Aldis will be discussing his actions at ROH’s event during this Tuesday’s episode of NWA Powerrr.