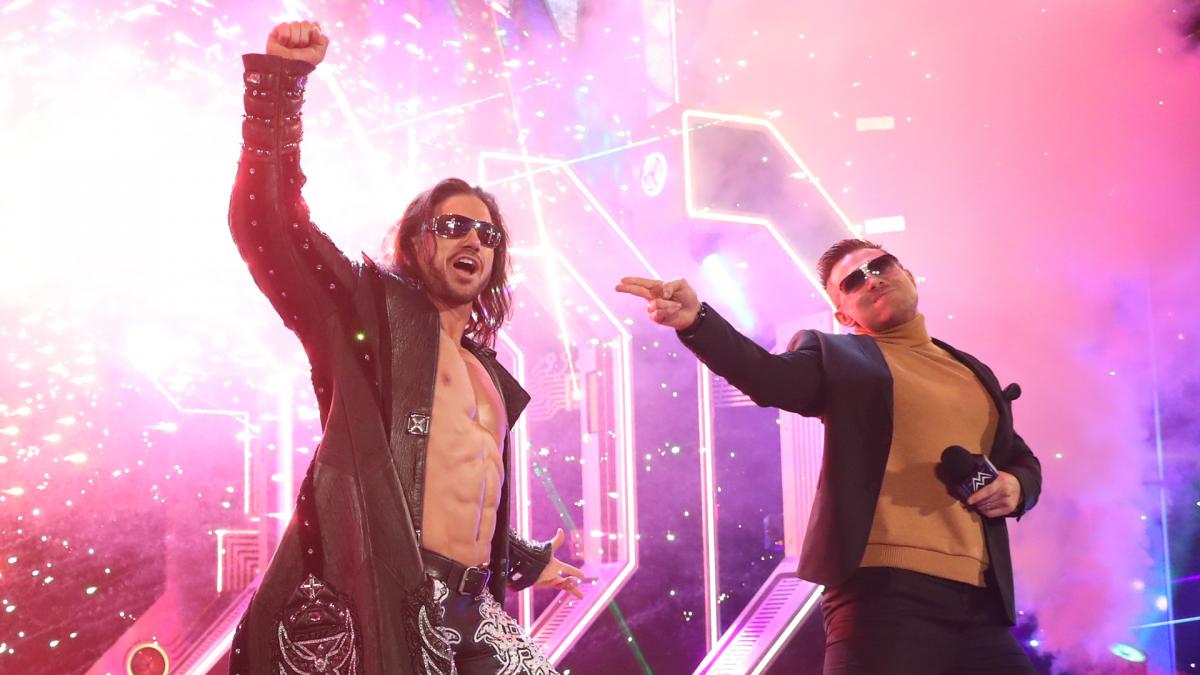 John Morrison Comments on Rejoining The Miz in WWE

talkSport held a recent interview with John Morrison and one of the topics discussed included Morrison’s thoughts on reforming his partnership with The Miz for his WWE return.

“In typical WWE fashion, in typical sports entertainment fashion, I didn’t know I was going to be back teaming with The Miz until the day before. So far, everything has been great. It’s been really cool catching up with Miz and working with him again. It’s made coming back really cool on a lot of levels. First of all, riding together and catching up in the car is one of the things that I miss about working for WWE while I was gone. It’s the camaraderie and the car drives. It’s almost like, when you’re riding with somebody, you’re catching up with a friend and you also have a little therapy session, because you’re sitting there for four hours, right? At almost no other point in my life now do I sit somewhere next to somebody for four hours. When you’re riding with somebody, I feel like you connect on a different level and it’s so great to do that with Miz again.”

BREAKING: @WWE returns to Auckland for the only #WWENZ show for 2020 at @sparkarenanz on Sat. 8th August! See your favourite Superstars from #RAW including @WWERollins, @BeckyLynchWWE & @WWE_Murphy! Tickets are on sale Tue. 3rd March via @Ticketmaster_NZ! https://t.co/2fAs6VmEm3 pic.twitter.com/R5AzWPEmIo

The first official trailer for WWE Studio’s upcoming animated Rumble film was revealed this past Tuesday. This film is being produced in conjunction with Paramount Animations and features Roman Reigns and Becky Lynch among the voice cast.

In a world where monster wrestling is a global sport and monsters are superstar athletes, teenage Winnie seeks to follow in her father’s footsteps by coaching a lovable underdog monster into a champion.

Rumble is currently planned to be released in theaters in January 2021.