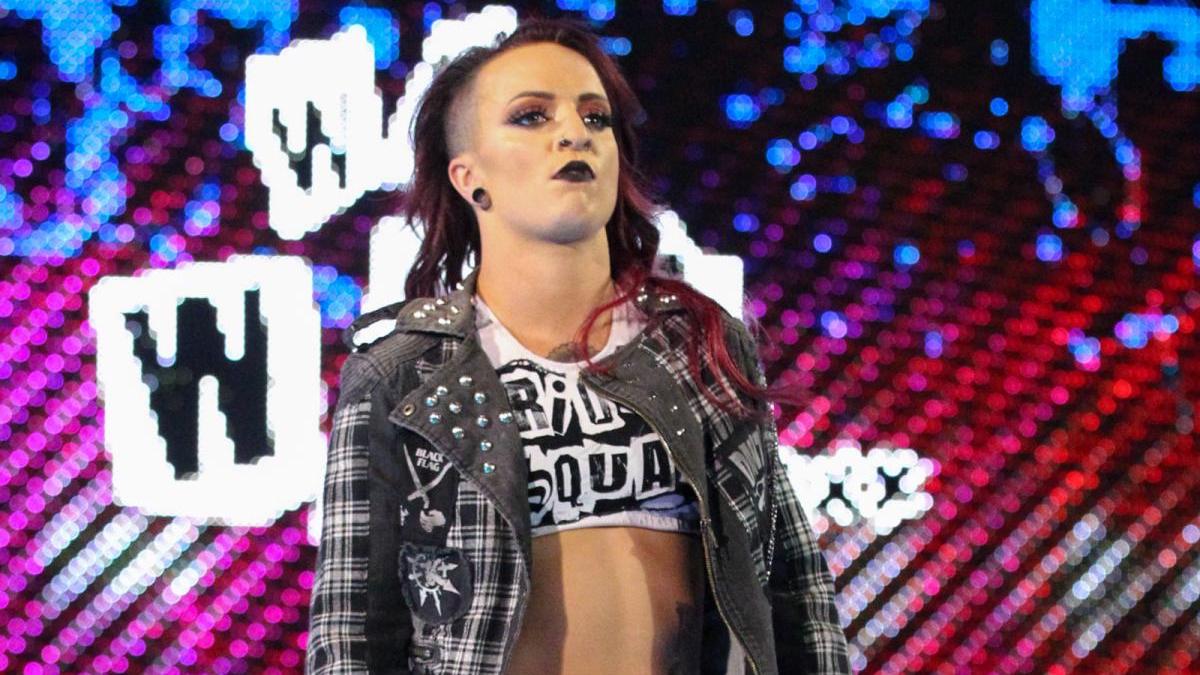 Ruby Riott made her WWE return tonight on Raw, coming out after Liv Morgan defeated Lana.

At first, it appeared that Ruby was going to embrace her former Riott Squad stablemate Liv, but when Liv went for a hug, Ruby instead attacked her, earning some boos from the crowd.

WWE taped these matches for Main Event before Raw tonight in Salt Lake City, Utah. Main Event will be available on Hulu on Wednesday.

– Cedric Alexander defeated Shelton Benjamin via a kick to the head