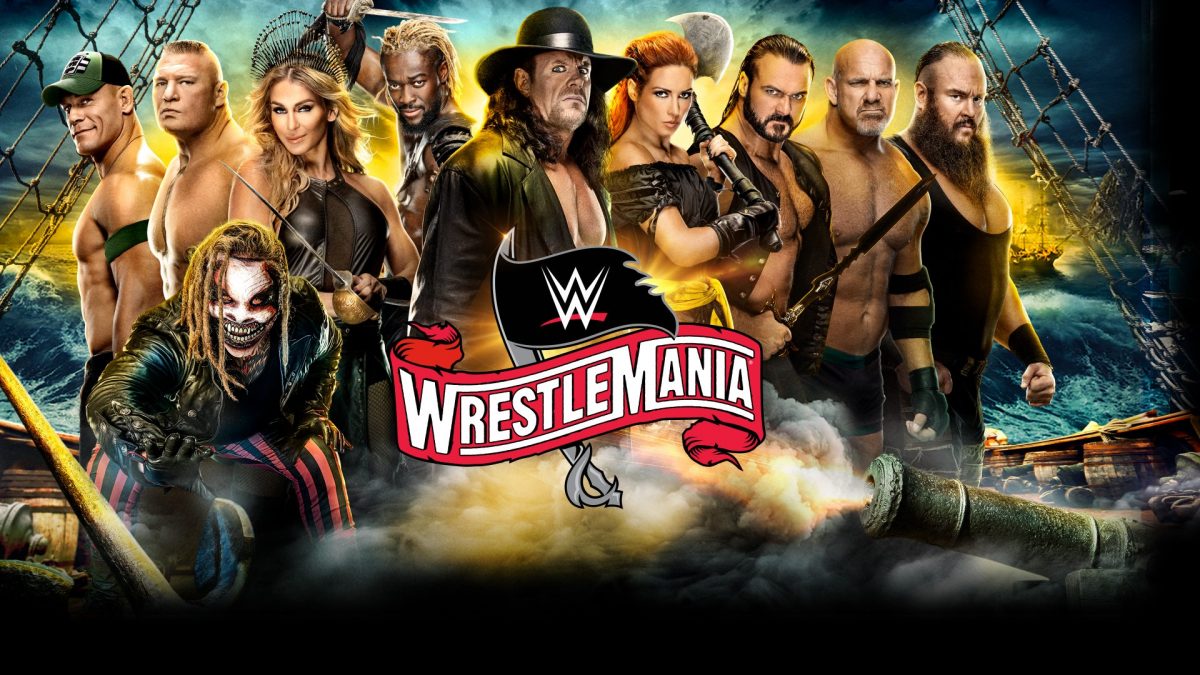 As noted before, WWE held tapings for their two-night WrestleMania 36 event in late March at the Performance Center. The tapings were not without issues as several talents pulled out or were removed prior to the tapings, causing WWE’s plans for certain matches to be quickly changed.

PWInsider’s Mike Johnson reported that Adam Pearce was the producer of the NXT Women’s Championship match between Charlotte Flair and Rhea Ripley that took place on night two. Flair and Ripley also gave input to help put the match together. The decision for Flair’s championship victory reportedly was due to WWE officials wanting Flair’s main roster star power to help boost NXT’s ratings, according to the Wrestling Observer Newsletter.

In regards to the WWE Championship match between Big Show and Drew McIntyre, Johnson reported that it was taped several minutes after the McIntyre vs. Brock Lesnar match had finished. Johnson also reported that the idea behind the match was to showcase McIntyre as a beast slayer who managed to topple two of the company’s biggest beasts in quick succession.

In a recent episode of the After The Bell with Corey Graves podcast, Edge revealed that his Last Man Standing match against Randy Orton was done almost completely on the fly.

In regards to other matches at the event, Dave Meltzer reported in last week’s Wrestling Observer Newsletter that several matches had stop-and-start production to remove any in-ring mistakes made and spots that were not received well backstage.

Meltzer also reported that Google searches during both nights of the show were down by a considerable amount at 1.27 million combined compared to the usual range of three to four million for WrestleMania events in recent years.

As noted before, Roman Reigns pulled himself out of the tapings for WrestleMania 36 due to health concerns regarding the coronavirus outbreak, which was made worse when The Miz showed up to work while feeling ill prior to the tapings.

Dave Meltzer reported in last week’s Wrestling Observer Newsletter that WWE officials have left the decision for Reigns’ return entirely up to him but as of last week they are not sure when that might happen.

WWE reportedly had plans at one point for Hulk Hogan to make an appearance at WrestleMania 36 but talks between the two sides fell apart due to monetary reasons, according to the Wrestling Observer Newsletter.