Rob Gronkowski Is Returning to Play in the NFL 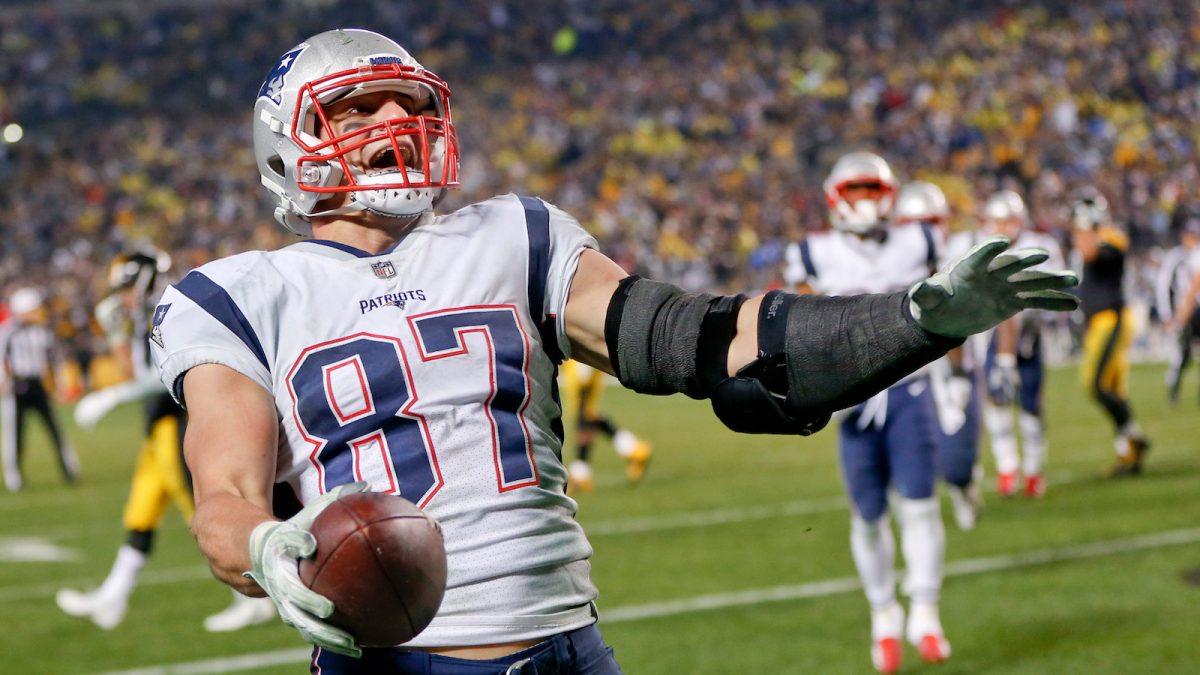 WWE 24/7 Champion Rob Gronkowski, who retired from the NFL in March of 2019, is returning to play football.

ESPN reports that Gronkowski has been traded by the New England Patriots to the Tampa Bay Buccaneers for a fourth round draft pick. Gronkowski, despite his retirement, still had one year and $9 million remaining on his Patriots contract. The trade will reunite him with former Patriots quarterback Tom Brady in Tampa.

It’s not clear what this means for Gronkowski in WWE. He signed with them last month and made a few appearances, including hosting WrestleMania, where he won the 24/7 Championship from Mojo Rawley. It was expected that he would have a role at this year’s SummerSlam in August, which is scheduled to be in Boston, though the show is certainly not guaranteed to happen there at this point because of the coronavirus. He would almost definitely not be able to do anything physical for WWE during the NFL season because of the risk of injury.

Congratulations to @RobGronkowski, the current WWE 24/7 Champion, on his return to football.

Per the rules of the 24/7 Title, Gronk must defend his championship at all times in any location. He could be celebrating a touchdown pass from @TomBrady… anytime, anywhere.