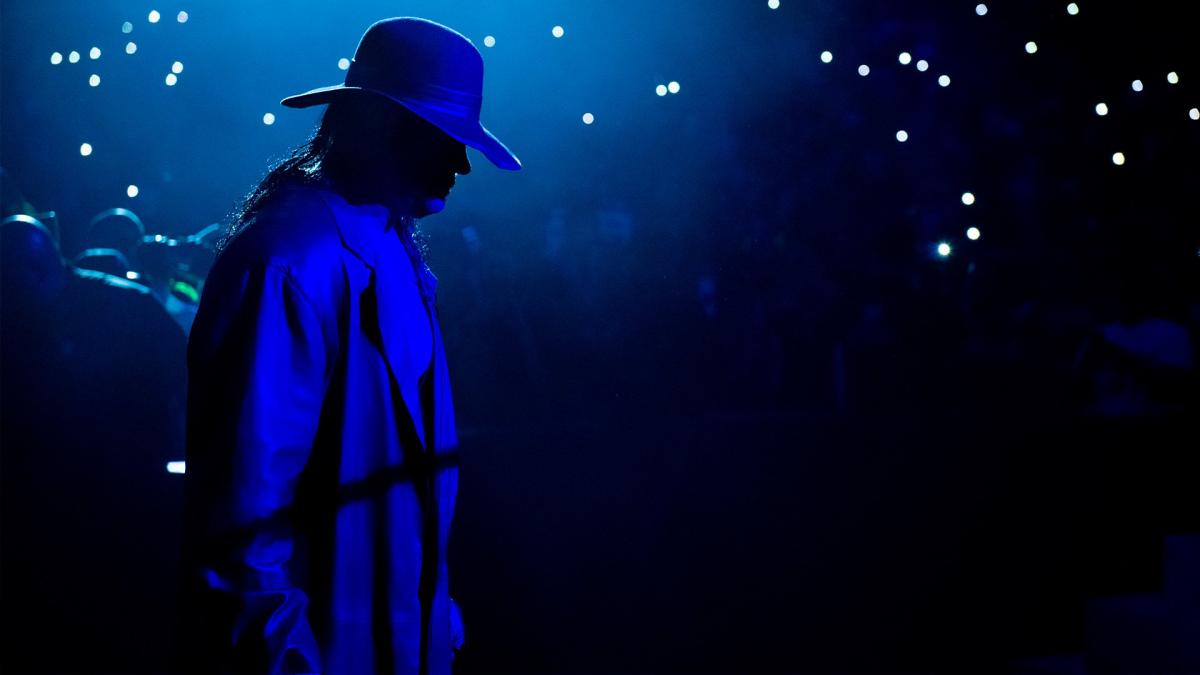 As noted before, WWE announced during WrestleMania 36 that a new documentary series based on The Undertaker will be arriving on the WWE Network soon.

PWInsider’s Mike Johnson reported that this series, Undertaker: The Last Ride, was filmed from 2017 through early 2020 and covers Undertaker’s career from WrestleMania 33 to the present day. Several of Undertaker’s past WrestleMania opponents and Vince McMahon were interviewed for this upcoming series.

Major League Wrestling’s official website held a recent interview with MLW owner Court Bauer and one of the topics discussed included MLW’s plans for producing new programming should the coronavirus outbreak continue for the foreseeable future.

“Wrestling is the greatest sport there is. It’s also a wonderful device to use to escape reality. For as long as this thing lasts, it’s my goal to hopefully provide that escape through MLW and make people laugh, get excited and distract.

As for strategy… we have a plan and it ties into something the fans have been demanding since we relaunched in 2017. We have at a minimum 50 episodes being mapped out. We could comfortably go into mid 2021 without promoting a live event.

I pray the world overcomes this pandemic sooner than that timeline and everyone can return to enjoying life in good health. But I have to prepare for every scenario.

We are building business models for a return as early as June, one that anticipates a return in 15 months and a few in-between that range. We need to be ready for several scenarios. There’s no playbook for what we’re going through, so we just have to be nimble, prudent and realistic about this.

MLW officials reportedly are currently working on plans to stretch out their AAA vs, MLW event tapings from March 13th in Tijuana, Mexico into five or six new episodes of their weekly Fusion television series, according to Post Wrestling. John Pollock reported that the company is even considering plans of having an episode be based on a specific match that took place at the event due to its long length.

BeIn Sport reportedly has been airing “Best of MLW” episodes every night at 10PM EST on their network, according to PWInsider. Mike Johnson reported that these are mainly just repeats of episodes that previously aired on the network to help fill programming gaps due to the coronavirus outbreak.

Japanese Prime Minister Shinzo Abe recently declared a State of Emergency for the Tokyo, Osaka, and five other prefectures due to the on-going coronavirus outbreak in the country.

As a result of the declaration, several Japanese wrestling companies announced that more of their upcoming events for the months of April and May have been cancelled.

Stardom announced that all of their upcoming events until May 6th have been cancelled.

Big Japan Pro Wrestling announced that all of their upcoming events for the month of April have been cancelled and the remainder of their Hokkaido tour has been rescheduled for June 29th to July 5th.

Pro Wrestling NOAH announced that their April 25th, April 29th, and May 5th events have been cancelled.

DDT Pro Wrestling announced that they have cancelled the remainder of their events in April, all events in May, and several more in June and July.

New Japan Pro Wrestling announced that they have cancelled all of their upcoming events until May 4th, including this year’s Wrestling Dontaku events on May 3-4 in Fukuoka.