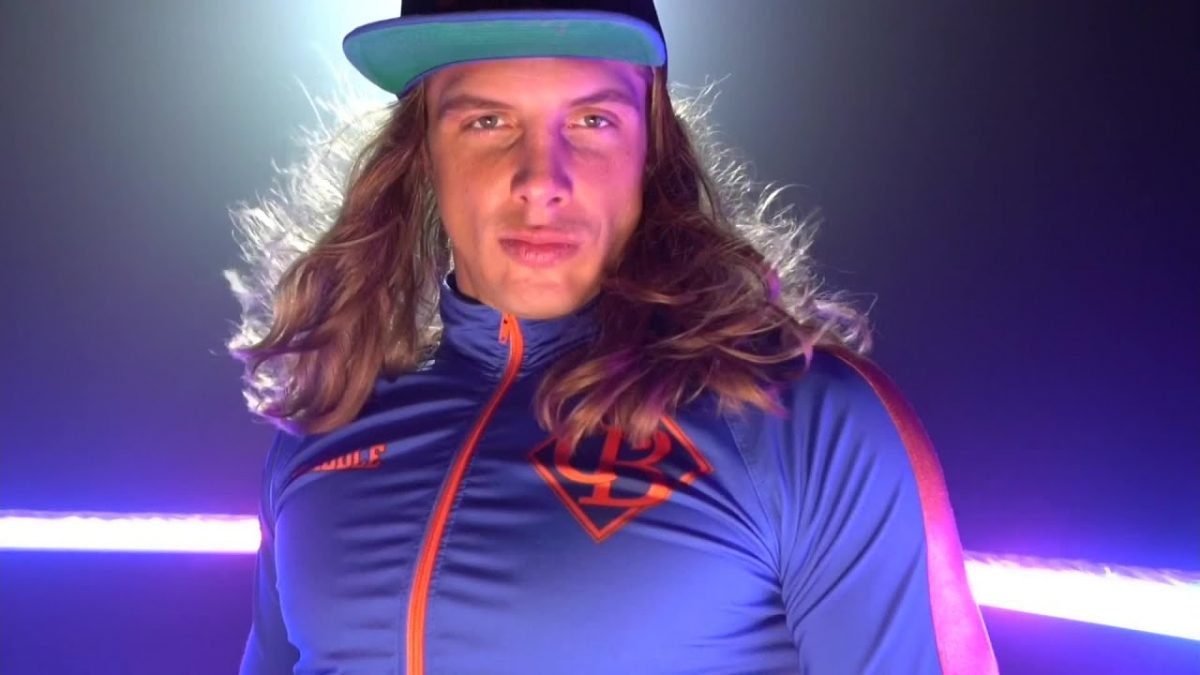 Matt Riddle is currently scheduled to debut on the main roster any time now, according to Dave Meltzer.

That means that his “cage fight” against Timothy Thatcher this Wednesday on NXT could possibly be his final blow-off NXT match, or it could lead to his NXT exit in some other way.

Riddle signed with WWE in the summer of 2018.

PWInsider says that Riddle will be moving to the SmackDown brand.

Paul Heyman is said to be a big fan of Riddle, so it’s somewhat surprising that Riddle isn’t going to Raw. Meltzer speculated that it could be because Brock Lesnar apparently doesn’t like Riddle.

PWInsider added that WWE had plans to move Riddle to the main roster since before WrestleMania, but the plans were paused, either due to the coronavirus or for some other reason.

Being different is what makes you Perfect, be strong and be you! pic.twitter.com/nruBRnFgPf