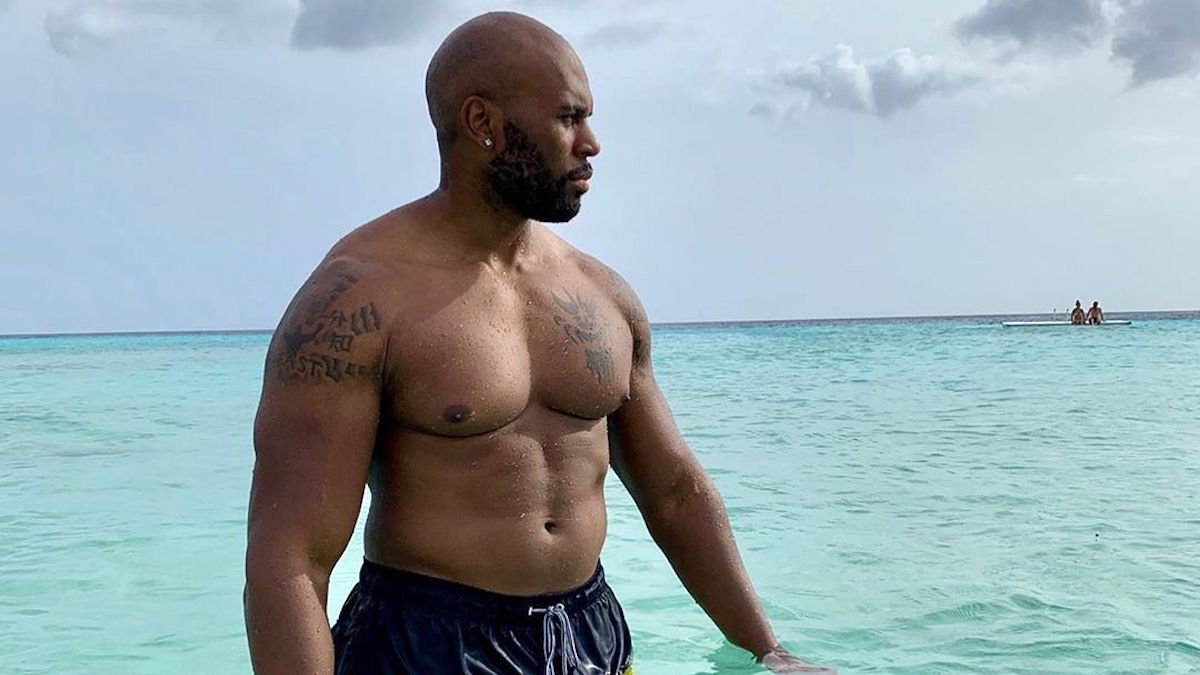 Family of Shad Gaspard Issues Statement on His Passing

The wife of the late Shad Gaspard, Siliana Gaspard, recently issued a statement on Instagram about the passing of her husband and the support the family has received during these troubling times.

Aryeh, myself and the Gaspard and Chittick families would like to take this time to thank everyone for their prayers and support, as we mourn the terrible loss of our beloved Shad. . . Shad was our whole world and we were his. There are not enough words to describe what he means to all of us. He was our heart, our soul, our protector, our warrior. He was a bright force of nature, who brught joy to many through his joyous and gracious nature. . . The outpouring of love from Shad’s friends, colleagues and fans has meant more to us than you can even imagine. . . We’d like to once again thank the lifeguards, coast guard, divers, fire and police departments for their efforts. . . Shad was and will always be our real life super hero. . . I love you more, my love ❤️ . . -Proudly, . Siliana Gaspard

As noted before, this year’s WWE SummerSlam in Boston, Massachusetts is currently in serious doubt due to coronavirus-related issues. Among WWE’s contingency plans currently being considered are the possibility of moving the event to a new location that would allow fans and the idea of pushing the event’s date back a few weeks.

Dave Meltzer reported in this week’s Wrestling Observer Newsletter that the chances of this year’s event taking place in Boston took another big hit recently when the city’s mayor, Marty Walsh, stated this past week that fans will not be allowed in Fenway Park for baseball games until September at the earliest.

Michinoku Pro Wrestling announced that they will be resuming holding events in Japan starting this Saturday.

Consejo Mundial de Lucha Libre reportedly is currently not expecting fans to be allowed to attend wrestling events in Mexico City, Mexico until this September, according to the Wrestling Observer Newsletter.

Lucha Libre AAA reportedly is currently considering plans to delay this year’s TripleMania event due to the very likelihood fans will not be allowed to attend on the original date, according to the Wrestling Observer Newsletter. Dave Meltzer reported that AAA owner Dorian Roldan recently stated to Mexican newspaper Record that the company is not committed to their originally planned August 22nd date due to the uncertainty regarding the status of fans for events.