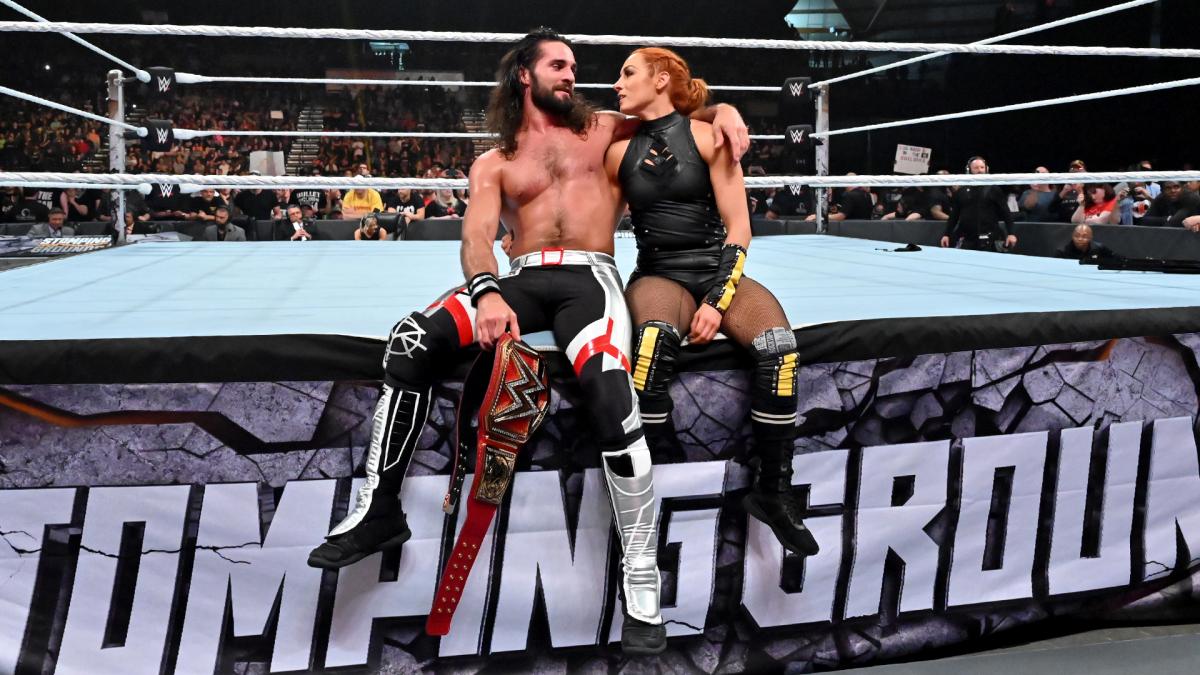 Seth Rollins recently reflected on Instagram about him and Becky Lynch expecting their first child.

I took this a few moments after we got the best news of our lives and I don’t think I could have captured anything more beautiful. I can’t put into words how much it means to me. _____ Thank you all so much for your support over the last couple of days. The outpouring of love really has lifted us even higher than we’ve already been. _____ December can’t come soon enough!!

As noted before, Sting’s contract with WWE expired and his planned action figure has been removed from Mattel’s upcoming WWE Legends Series 7 set.

In regards to rumors of Sting possibly joining AEW, Dave Meltzer reported in this week’s Wrestling Observer Newsletter that it is currently not known if there have been actual talks between the two sides for a potential deal. Meltzer reported that he recently asked his sources within the company if talks have been made but received no response in return, but noted that if there have been no talks, he typically would get a response shooting down the story.

As noted before, Rachael Ellering reportedly was among those recently released by WWE.

Dave Meltzer reported in this week’s Wrestling Observer Newsletter that prior to her release, Ellering had been in a dispute with the company’s medical team and medical procedures, which was not received well by WWE officials. Meltzer reported that a few weeks ago, she was given two options by WWE officials with neither involving a long term stay in the company. Ellering reportedly chose one of the options and was released shortly afterwards.

Meltzer also reported that while Ellering’s release was a decision made by WWE, she had been interested in leaving due to issues with the direction of her career in company.