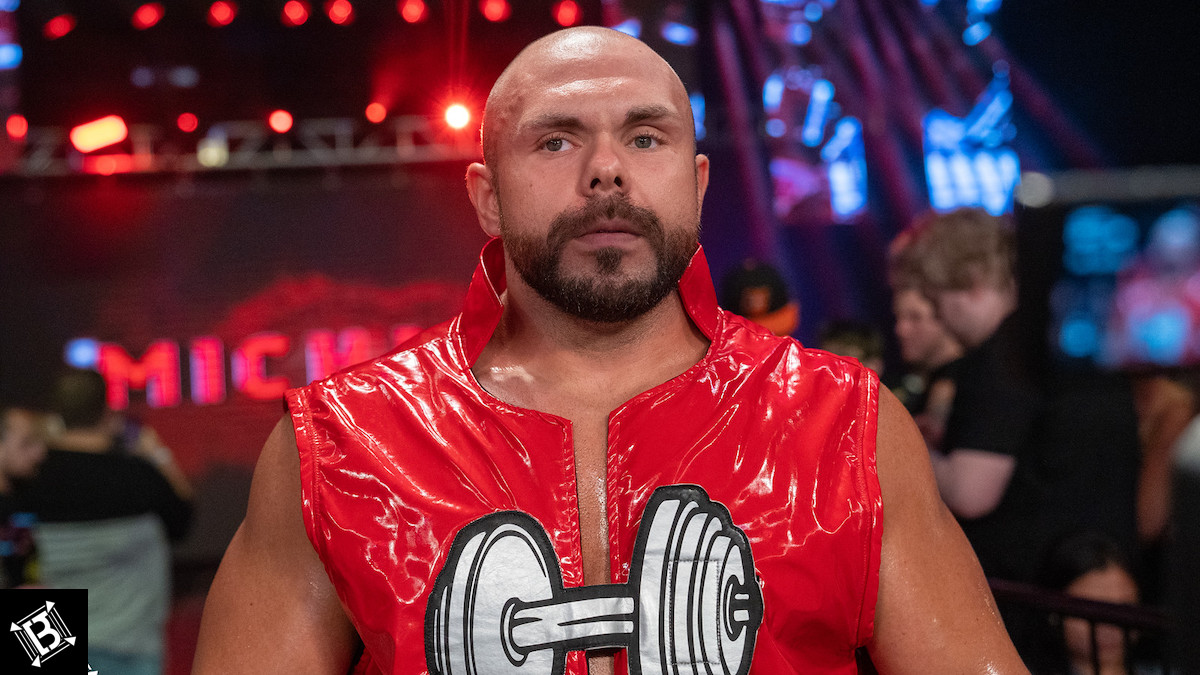 Impact announced today that Michael Elgin “will not be appearing in any further IMPACT Wrestling programming.”

While that doesn’t expressly say that he’s been officially released, PWInsider says that their sources say that Elgin is done with the company.

Impact announced earlier this week that Elgin was suspended “pending further review of allegations of misconduct.”

Elgin was scheduled to wrestle in a five-way match for the Impact World Championship on Slammiversary on July 18. It was supposed to be Tessa Blanchard (c) vs. Michael Elgin vs. Ace Austin vs. Eddie Edwards vs. Trey. Blanchard is also now gone from Impact, leaving three people from the original match. Impact will now need to scramble to change the match, since their last set of TV tapings (and next several episodes) likely included a lot of content building to the original match. They don’t have any TV tapings scheduled until the PPV, so they may need to produce additional content remotely.

I appreciate the time and opportunities given to me with Impact. That locker room, the film crew and all the company officials were a pleasure to be associated with. I hope that in time things get sorted.

For now I have to look at the brighter side, I have more time to spend with my son and reclaim that has been missed.