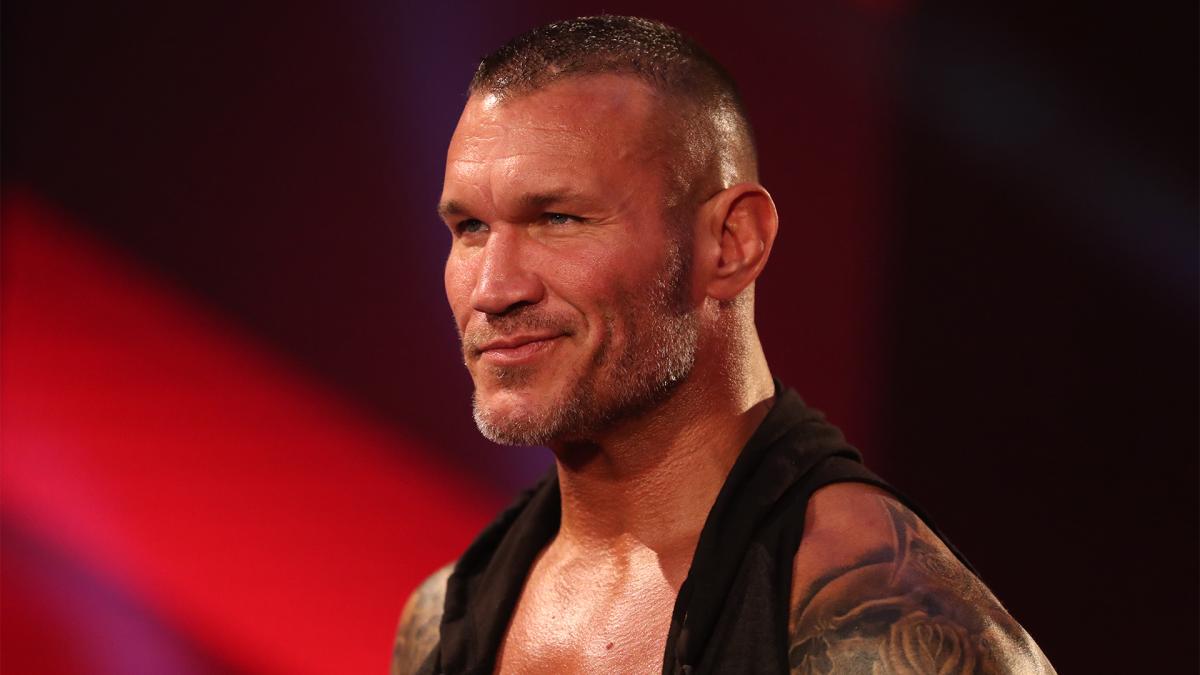 WWE held a recent international media call with Randy Orton as the host. One of the topics discussed included his thoughts on WWE’s constant push of the “Greatest Wrestling Match Ever” tagline for his match against Edge at this Sunday’s Backlash event.

“Yeah, usually if somebody calls a match the greatest or [one] of the greatest matches of all-time, the match has already taken place. So, it definitely — the expectations are very high for Edge and I, and I wasn’t exactly happy when I heard that they were gonna be calling it before it even went down, the greatest wrestling match in history but, I feel like at this point in my career and being in there with Edge of all people who I consider to be one of the absolute best workers in the business, past, present or future. He’s amazing in the ring and with me, I feel like I have a natural ability, a natural chemistry with him. We’ve only had a handful of singles matches over the years and of course he hasn’t really wrestled in a true wrestling match in a decade, just about. But I think if anybody could have a great match, it’s Edge and I, and I think it will be great. I think it really, really makes it hard on us as talent because of those expectations but, I think given the circumstances, I believe at this point after a few months of doing these matches, these shows at the PC, I think that the fans, they go into this understanding that this is gonna be very hard so, although the expectations are high and although it’s very unlikely we can have the greatest wrestling match ever, I think the fact that-that pressure is there, no matter how the match goes down, I think it makes it very, very interesting. As a fan, I wanna tune into Backlash and I want to watch this match between Edge and Orton because it’s supposed to be the greatest match ever so, I think it’s a double-edged sword. There’s some negative sides, there’s some positive sides. I’m gonna try and focus on the positive, go out there with a guy who’s very talented, I’ve got great chemistry with and we’re gonna do our absolute best so at the very least, you’re gonna get an Edge and an Orton that are motivated to have the greatest match ever and I think that’s enough to get people to tune in there.”

Full audio via Inside The Ropes.

More on NXT’s Backlot Brawl at TakeOver: In Your House

This past Sunday’s NXT TakeOver: In Your House event at WWE’s Performance Center featured Adam Cole defending his NXT Championship against Velveteen Dream in a cinematic style match. This was a Backlot Brawl match and was taped in late May.

WrestlingInc reported that Michael Hayes, Triple H, and Jeremy Borash were the main producers for the Backlot Brawl match, who were the same group who produced the Boneyard Match between The Undertaker and AJ Styles at WrestleMania 36.

It was also reported that the filming for this match took around three hours to complete.

This past Tuesday’s episode of WWE Backstage on FS1, which featured an all-women panel, drew 112,000 viewers and a 0.03 key demographic rating. This was down compared to last week’s episode of 121,000 viewers.