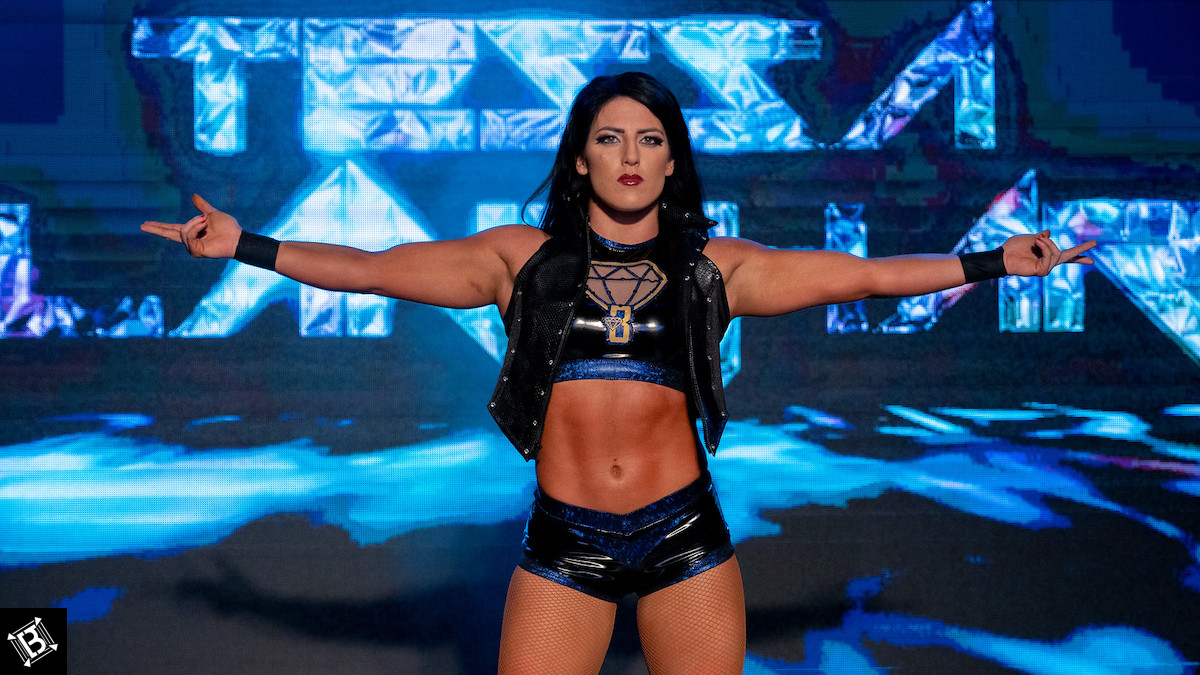 WWE has sent out “feelers” to Tessa Blanchard about her possibly signing with the company, according to Dave Meltzer on Wrestling Observer Radio.

“I know she’s got feelers out from WWE. I don’t know [about] AEW,” Meltzer said.

Impact announced that they “terminated” Blanchard’s contract earlier this week and stripped her of the Impact World Championship, but her contract was set to expire in the next couple of weeks anyway. Impact was hopeful that she would return to drop the title at their Slammiversary PPV on July 18 (after her contract was set to expire), but Blanchard, who lives in Mexico, was concerned that she wouldn’t be able to go back to Mexico due to the coronavirus.

Blanchard previously wrestled in a few matches in NXT in 2016 and competed in the first Mae Young Classic in 2017, where she lost to the eventual tournament winner Kairi Sane in the first round.

It’ll be interesting to see if Blanchard also has interest from AEW. She’s a major talent and her father Tully Blanchard is part of AEW, but earlier this year, she was accused of bullying other wrestlers and yelling a racial slur at a black wrestler, which she denied happened. Earlier this month, Tony Khan made a point to say that Linda Hogan is “banned” from AEW after she posted a racist tweet, so signing Blanchard could possibly lead to backlash from some fans.