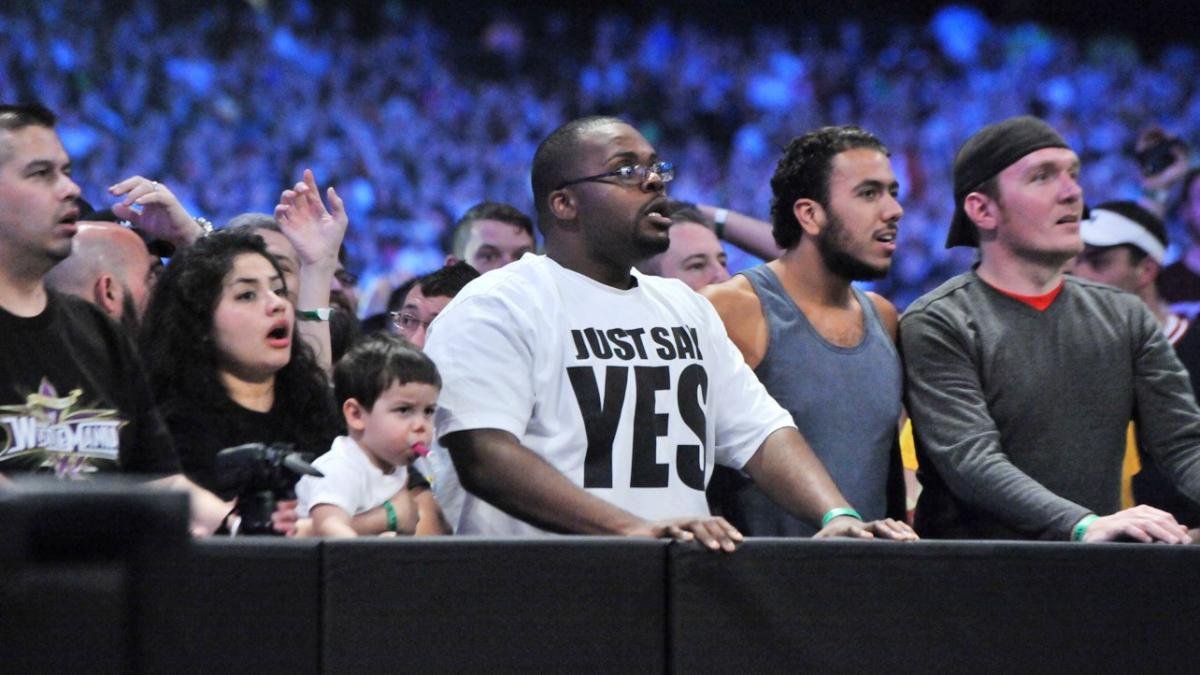 WWE planned to run shows in larger arenas in Florida with a real live crowd next month, according to the Wrestling Observer Newsletter.

WWE has been making plans to run shows on “a Friday and Monday in late July,” with July 24 and 27 being rumored, at the RP Funding Center in Lakeland, FL, the Observer says.

The arena has 8,000 seats, but the plan was to have social distancing and limit to a certain percentage of the capacity.

WWE was originally planning on announcing the shows this coming week, the Observer says, because “Vince McMahon was determined to be the first person to run a live indoor sports event with a crowd.”

The Observer says that the last they heard was that the shows may be pushed to August, but it’s unclear where things stand now due to multiple people in WWE testing positive for COVID-19 this week.

Florida has also seen a major spike in COVID-19 cases in the past two weeks. The state had 8,942 new confirmed cases in one day yesterday, by far its highest number ever, beating the previous high of 5,511 two days before on June 24.