Ember Moon Says She May Need Another Achilles Surgery 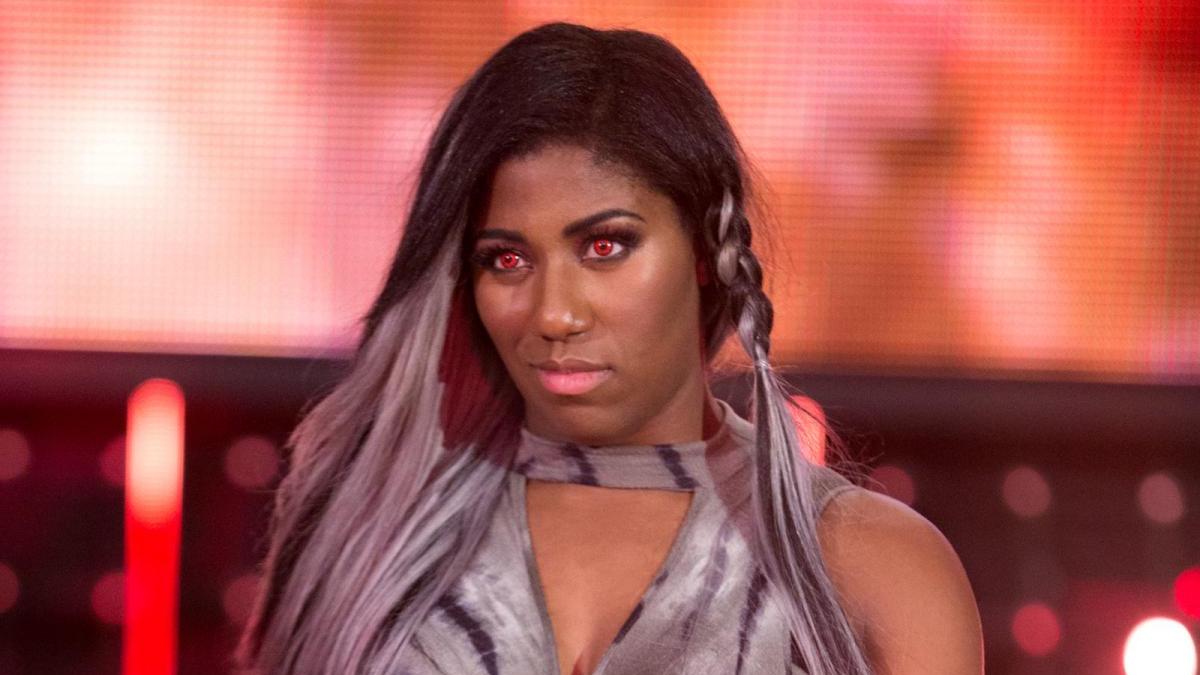 Ember Moon has been out of action since suffering a ruptured Achilles tendon in September. During an episode of WWE Backstage in May, she said that she “may have a career-ending injury.”

She elaborated on her injury status during a recent interview with ComicBook.com and said that she may need to have a second surgery on her Achilles. She said that she’s still hopeful that she’ll be able to return and “there is a light” at the end of the tunnel, but she doesn’t know when she’ll reach it.

It’s been an up and down hill for me. A lot of people don’t know this – they think I just have a very generic Achilles rupture, but I don’t. What actually happened is that [my Achilles tendon] got split in half and then it also got torn off the bone. So I actually ruptured my Achilles in two places, and the surgeon thinks that I may have been wrestling on it for probably about two months already torn to some extent, and I just didn’t feel the pain because I have kind of a high pain tolerance.

It’s been a very rough uphill battle and it sucks. I will say that where I originally had a return date, now I don’t again, because of complications with strength building. It’s just a very, very long process and I would love, love, love to have a date back on the board but it’s up in the air.

I was so in my feelings [on WWE Backstage] ’cause I just found out about the complications like, the day before. I was still very much so in my feelings about it to the point where I cried on international television and I’m so ashamed, but sometimes you need that outlet sometimes to say those things, because like people like Mark [Henry], people like Booker, even the boss man, Triple H has been checking up on me. Another person from the company that is a legend reached out and was trying to help me out with rehab options and stuff like that.

So yeah, there is a light, it is getting better. I just don’t have a timeframe and I don’t know when.