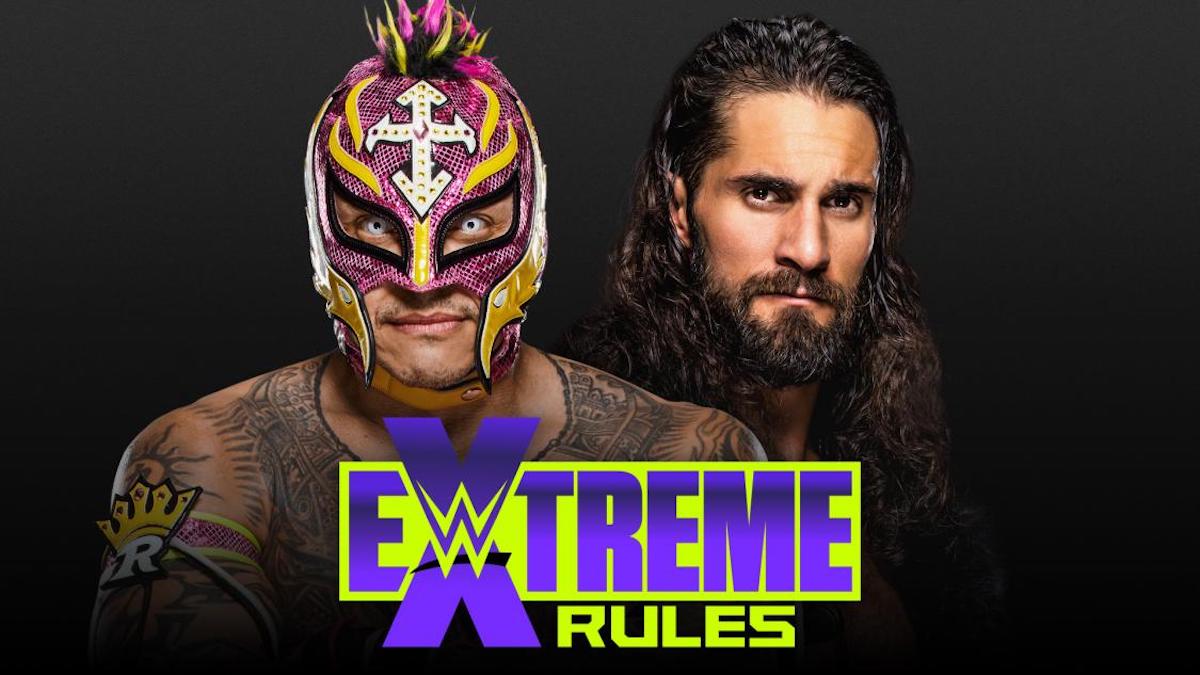 During the July 6th episode of WWE RAW, Rey Mysterio challenged Seth Rollins to an “Eye for an Eye” match at Extreme Rules. WWE announced afterwards that this match has been made official for next Sunday’s event.

Dave Meltzer reported in this week’s issue of the Wrestling Observer Newsletter that WWE’s current plans for the “Eye for an Eye” match is for it to be taped prior to Extreme Rules and be filmed as a cinematic style match. This will be the second cinematic match currently planned for Extreme Rules, along with the Swamp Fight match between Bray Wyatt and Braun Strowman.

Meltzer reported that the current plan for the match’s finish is to use CGI effects to simulate an eye being pulled out in order for either Mysterio or Rollins to win the match.

The finish for this match may signal Mysterio’s future in WWE. Mysterio reportedly has been working without an actual WWE contract for the past few months.