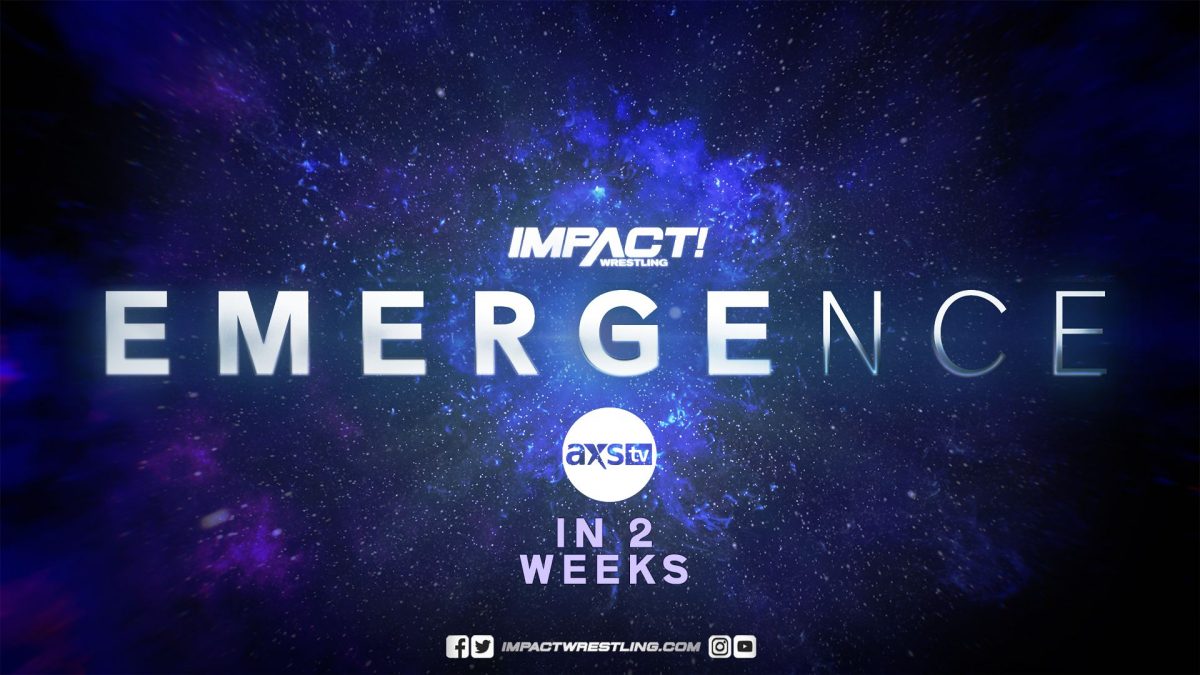 Impact announced that there will be a two week special called “Emergence” that will air during their usual TV time slot on AXS TV on August 18 and 25.

The main event for night two will be Deonna Purrazzo defending her Knockouts Championship against Jordynne Grace.

BREAKING: As first reported by @FightfulWrestle, Emergence – a two week special on August 18th and August 25th – is coming to @AXSTV! @JordynneGrace‘s rematch for the Knockouts Championship against @DeonnaPurrazzo is confirmed for Emergence Night 2! #Emergence pic.twitter.com/wdbmoSrpyn

Impact announced that Kimber Lee has signed a “long-term contract” with the company.

She debuted for Impact on May 5.