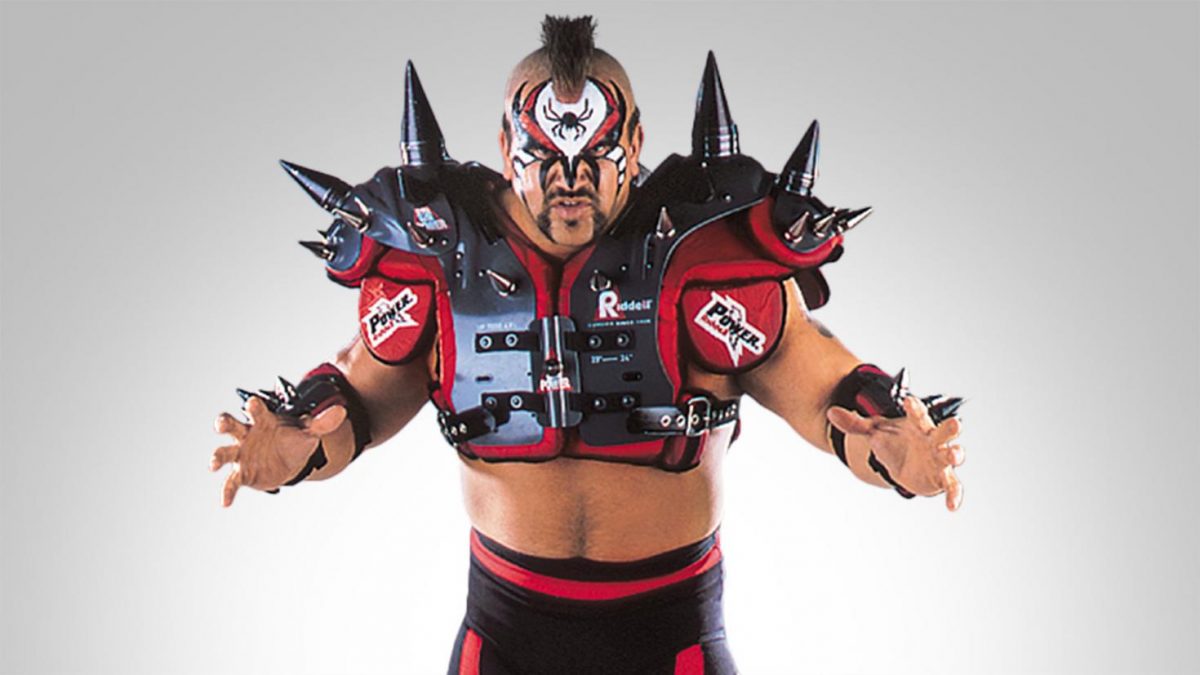 At this time, we would like to confirm the passing of Joseph Laurinaitis aka Road Warrior Animal at the age of 60. The family is planning to release a statement later today. At this time we ask for you to keep everyone in your thoughts and prayers. #OhWhatARush

TMZ said that he died of “natural causes” at Tan-Tar-A Resort in Osage Beach, MO. They said that his wife called police at 11:49 PM last night, but when emergency personnel arrived, he was already dead. Yesterday, Laurinaitis tweeted a happy anniversary message to his wife.

Laurinaitis made his wrestling debut in 1982 and wrestled in multiple major promotions around the world, winning several tag team championships with his partner Road Warrior Hawk. He was inducted into the WWE Hall of Fame in 2011 along with Hawk. He last appeared in WWE on the July 23, 2012 episode of Raw.

WWE is saddened to learn that Joe Laurinaitis, known to WWE fans as Road Warrior Animal, has passed away.

AEW and the wrestling world mourn the passing of the legendary Road Warrior Animal, our thoughts are with his family, his friends and his fans. pic.twitter.com/xAzwv8gngw

We are deeply saddened to learn of the passing of Animal – one half of the legendary Road Warriors tag team. We offer our sincere condolences to his friends and family. pic.twitter.com/1v4KsUzF0D

The NWA sends its deepest condolences to the family & friends of Animal.

Animal was a pioneer in tag team wrestling winning the inaugural Crockett Cup w/his partner Hawk.He truly embodied the tradition of the sport.

He was a dominant force in the ring & a gentleman outside it. pic.twitter.com/1dns0jZOa6