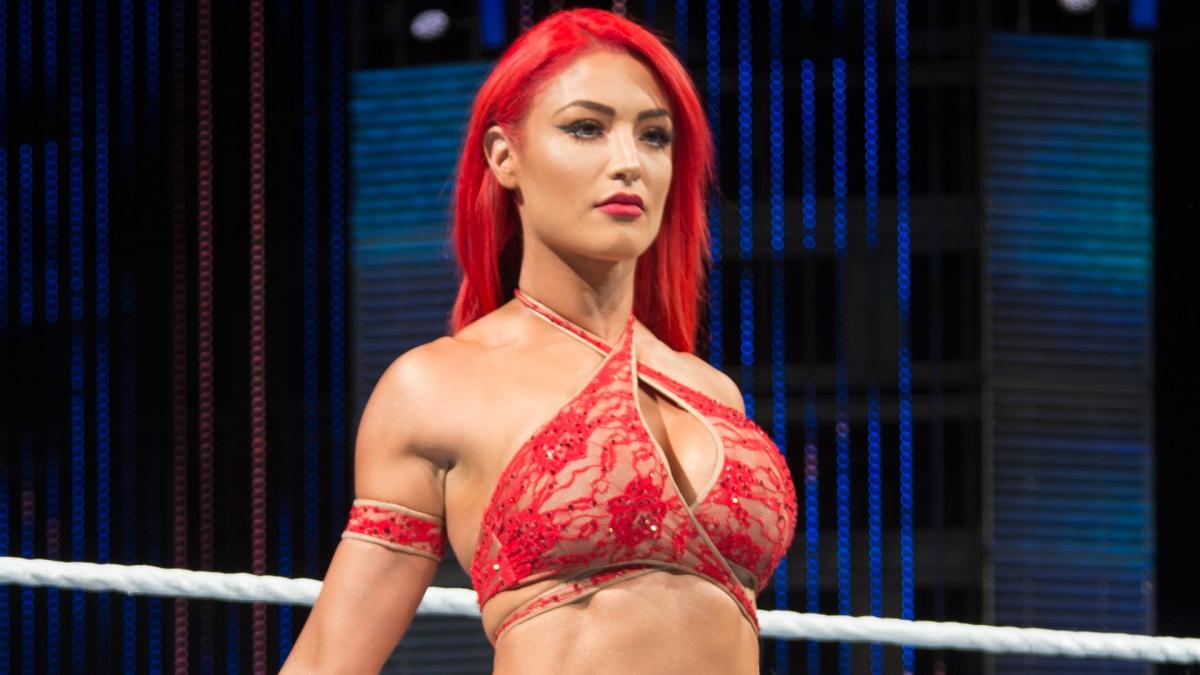 Eva Marie is returning to WWE, according to a report by PWInsider.

The former wrestler and Total Divas cast member is in Orlando, FL and could appear on TV as early as this week, the report says. She was also spotted yesterday undergoing medical testing in order to enter the ThunderDome.

WWE and Eva Marie “came to terms for a return” a few weeks ago around September 20, PWInsider added.

Marie first signed with WWE in 2013 and worked there until 2017. In 2017, she was suspended for a violation of WWE’s Wellness Policy and never returned, eventually announcing that she had left the company. Last year, she appeared on Celebrity Big Brother.