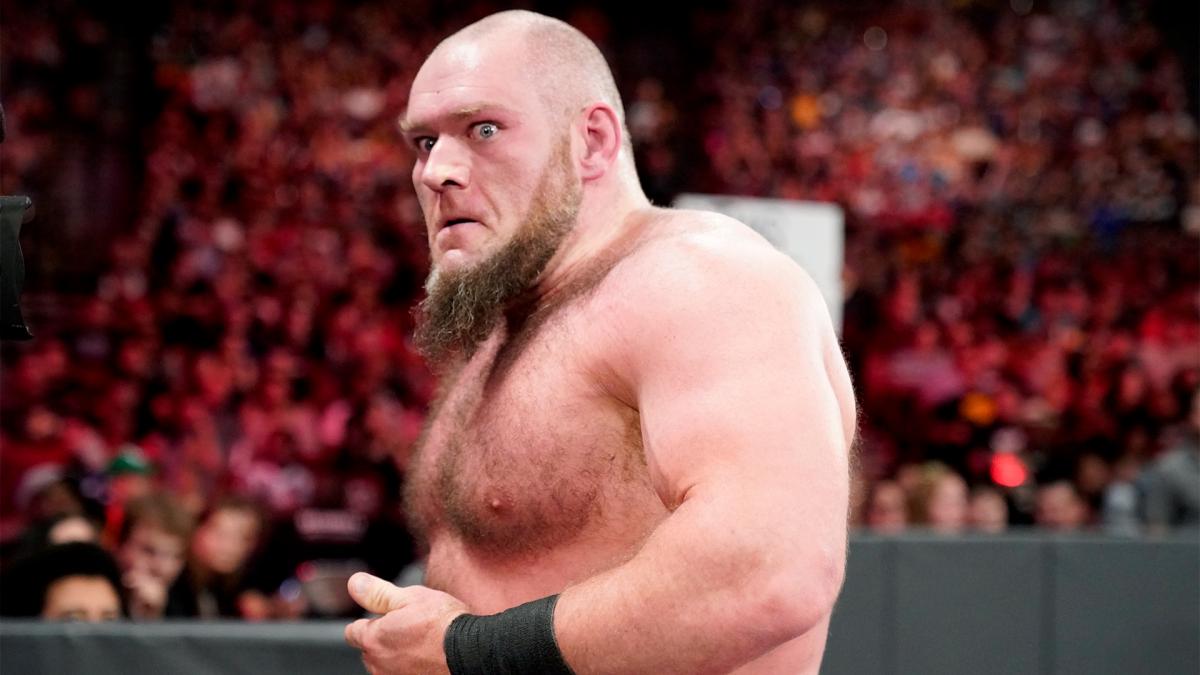 Lars Sullivan made his return to WWE television during this past Friday’s WWE Draft episode of SmackDown after being out of action since suffering a knee injury in June 2019. Besides knee injury issues, Sullivan had also been dealing with issues involving several past controversial incidents being made public online.

WrestleVotes reported that WWE officials are aware of Sullivan’s recent controversy and he “doesn’t have many supporters left in the locker room,” but Vince McMahon is still a supporter of him.

WWE is aware of Lars Sullivans’ latest “troubles” and it’s beyond safe to say he doesn’t have many supporters left in the locker room. However, one of those supporters has the ultimate say, so that’s that.