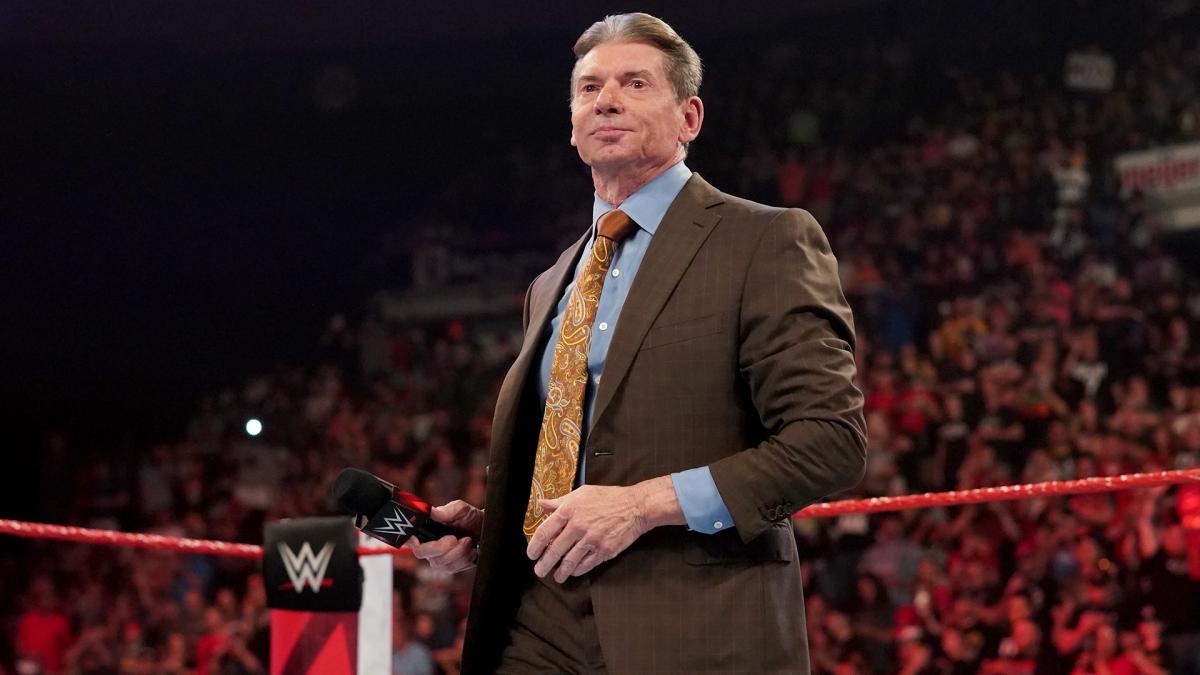 As noted before, WWE announced during last week’s investor’s meeting that a new documentary series based on Vince McMahon is currently in production by Netflix.

A recent episode of the Token CEO podcast had Stephanie McMahon as the guest and one of the topics discussed included McMahon revealing that Netflix’s upcoming documentary series on her father will be four episodes in length.

It is physically impossible to fit @VinceMcMahon‘s whole life story into a four-part Netflix documentary series – but they can sure try.

Let’s GO. This is going to be incredible. pic.twitter.com/gdaBTMgVWv

As noted before, the general feeling within NXT’s locker room has been one of concern since the brand was moved this past October to WWE’s newly redesigned Performance Center for tapings going forward. The main issues revolved around the company’s lack of action against “COVID Truthers” within the brand and the multiple COVID-19 outbreaks that have taken place at the Performance Center.

Fightful Select reported (via WrestleTalk) that several NXT talent were not happy with the situation at the Performance Center heading into last week’s Halloween Havoc themed show. It was reported that despite WWE’s recent outbreak, NXT talent were frustrated that no changes were made to the company’s COVID-19 protocols and training classes were being resumed with no new health safety measures put in place. It was also reported that the company still does not perform daily testing for their developmental talent.

It was also reported that Indi Hartwell was originally planned to be revealed as the mystery attacker who helped Candice LeRae during her match against Io Shirai. Those plans were changed due to Hartwell being pulled from the show due to quarantine reasons related to the recent outbreak at the Performance Center.

A trademark for “Chigona Bomb” was filed on October 29th for wrestling and entertainment-related purposes.

PWInsider’s Mike Johnson reported that it is currently unknown what WWE’s plans are for this trademark.

This past Friday’s episode of WWE Friday Night SmackDown drew a final viewership of 2,286,000 on FOX, according to Showbuzz Daily. This was the up compared to the initial overnight number of 2,133,000 viewers on the network.