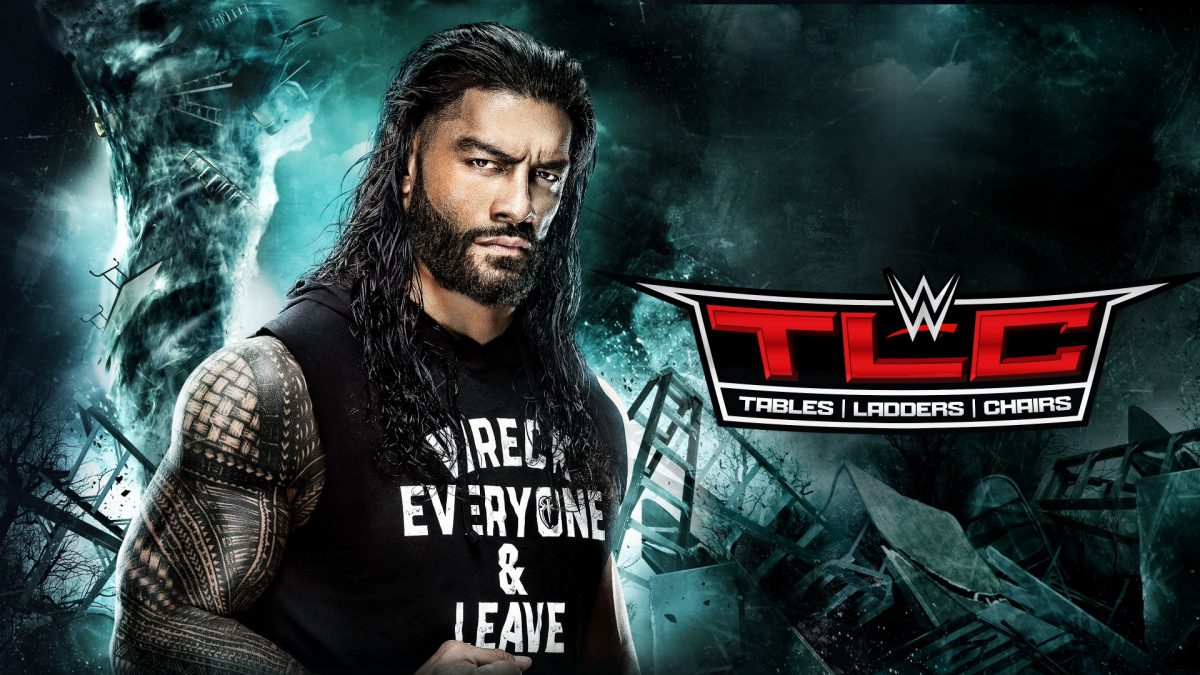 WWE held their TLC 2020 event this past Sunday at their new ThunderDome venue at Tropicana Field in St. Petersburg, Florida.

WrestleVotes reported that WWE’s creative came up with several ideas over the weekend for The Miz’s planned cash-in of his Money in the Bank briefcase at the event. One source stated that “they all sucked” and WWE’s creative issues have not been an exclusive problem to Vince McMahon.

During the Universal Championship match, Roman Reigns was seen favoring his shoulder which quickly generated speculation that he might have been injured during the match. Fightful Select (via 411Mania.com) reported that was not the case and instead he was feeling fine after the match and was just simply selling being hurt.