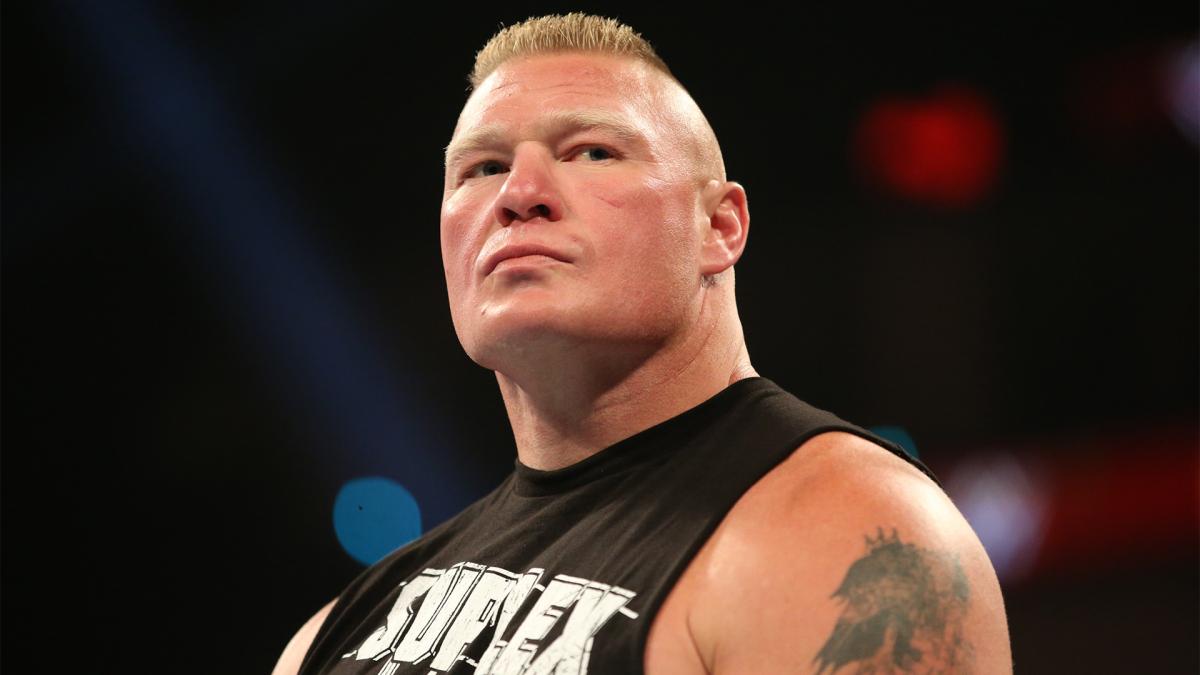 The following three matches are currently being planned as “working ideas” for WrestleMania 37 next year, according to WrestleVotes, though they say that their source “stressed that nothing is close to official or concrete” and “lots of variables are in play, especially the attendance factor.”

– Randy Orton vs. Edge: This has been rumored for a while. A third Orton vs. Edge match was supposed to happen at SummerSlam, but Edge suffered a torn triceps at Backlash in June. Prior to the injury, WWE reportedly planned for the third match to be an “I Quit” match, so that may still happen at WrestleMania.

– Drew McIntyre vs. Brock Lesnar vs. Keith Lee: Lesnar is not currently under WWE contract, but it would make sense for him to look for revenge against Drew McIntyre, who he lost the WWE Championship to at WrestleMania 36 in what was Lesnar’s last WWE match. Keith Lee would be an interesting addition and doesn’t appear to make much sense right now, but we’ll see what happens in the next four-five months…

WM: Source stressed nothing is close to official or concrete, but as a working idea the following is what’s being considered:

Reigns vs Goldberg, Edge vs Orton & an interesting twist: McIntyre vs Lesnar vs Keith Lee. Lots of variables in play, especially the attendance factor.