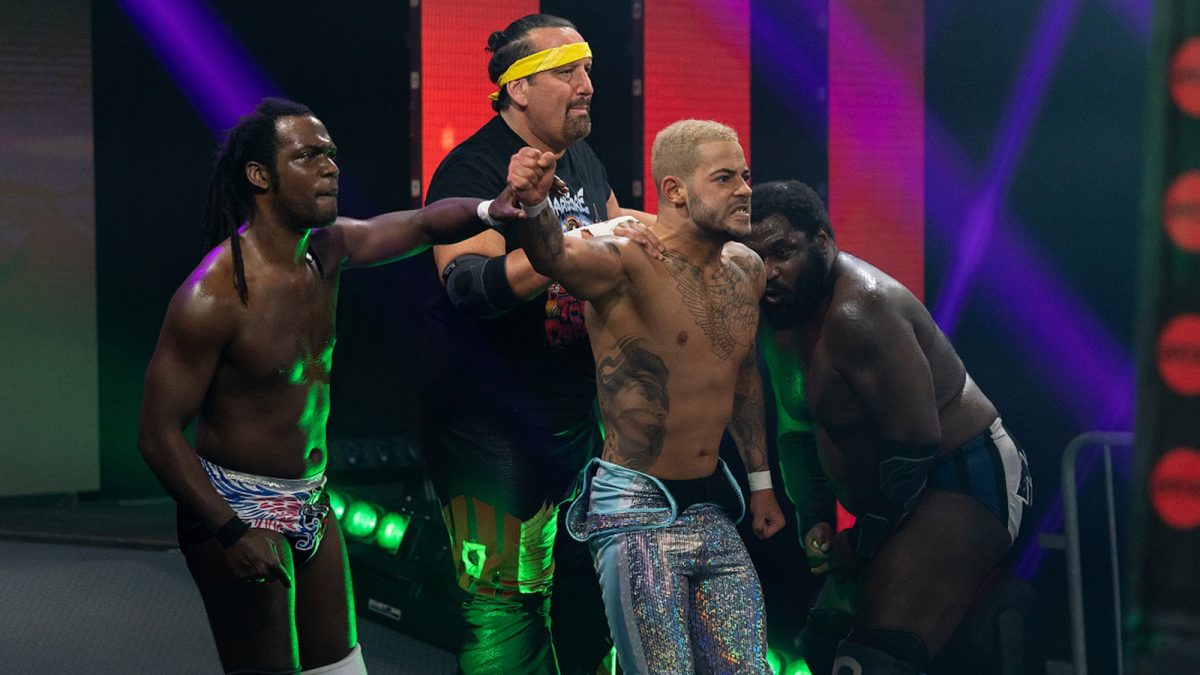 Trey Miguel made his return to Impact Wrestling on tonight’s TV episode as a mystery partner in the show’s main event.

Miguel teamed with Rich Swann, Tommy Dreamer and Willie Mack to defeat Moose, Sami Callihan, Ken Shamrock & Chris Bey, with Trey getting the win with a roll up on Callihan.

Trey and his former Rascalz teammates Dez and Wentz said goodbye to Impact on the November 17 episode. Since then, Dez and Wentz signed with WWE and debuted on NXT earlier this month with the new names “Wes Lee” and “Nash Carter” and new team name “MSK.”

We don’t know yet if Miguel has signed a new contract with Impact. He hasn’t wrestled anywhere else since his Impact farewell in November.

In December, after it was announced that only Dez and Wentz had signed with WWE, Miguel posted this:

I feel like it is worth mentioning AGAIN that a month and a half ago my Nephew was born prematurely and is in isolated care until what would have been his actual due date. Meeting a healthy baby boy is more important to me than anything else. I’m sure you all can respect that. 🙏🏼