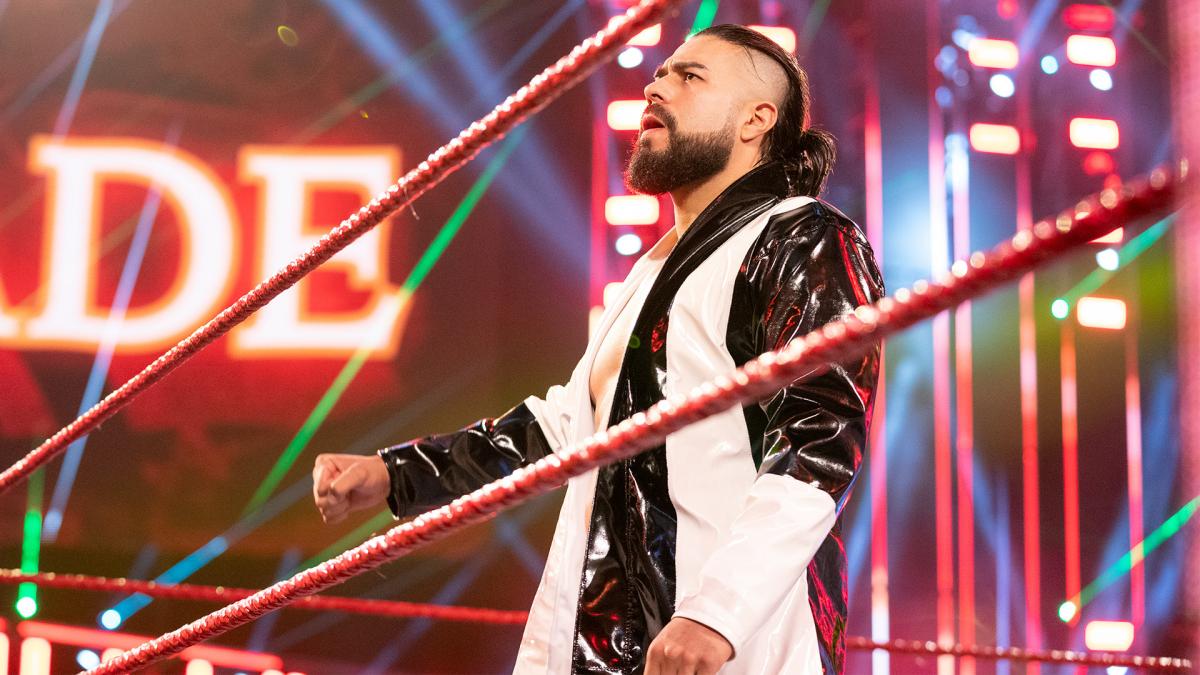 As noted before, Lucha Libre Online held an interview with Andrade earlier this week discussing a variety of topics from his tenure in WWE. One of those topics included Andrade revealing that Charlotte was pulled from WrestleMania 37 plans due to a false pregnancy diagnosis by a WWE doctor.

Other notable highlights from the interview included: