Big Cass Returns to the Ring at Indie Show 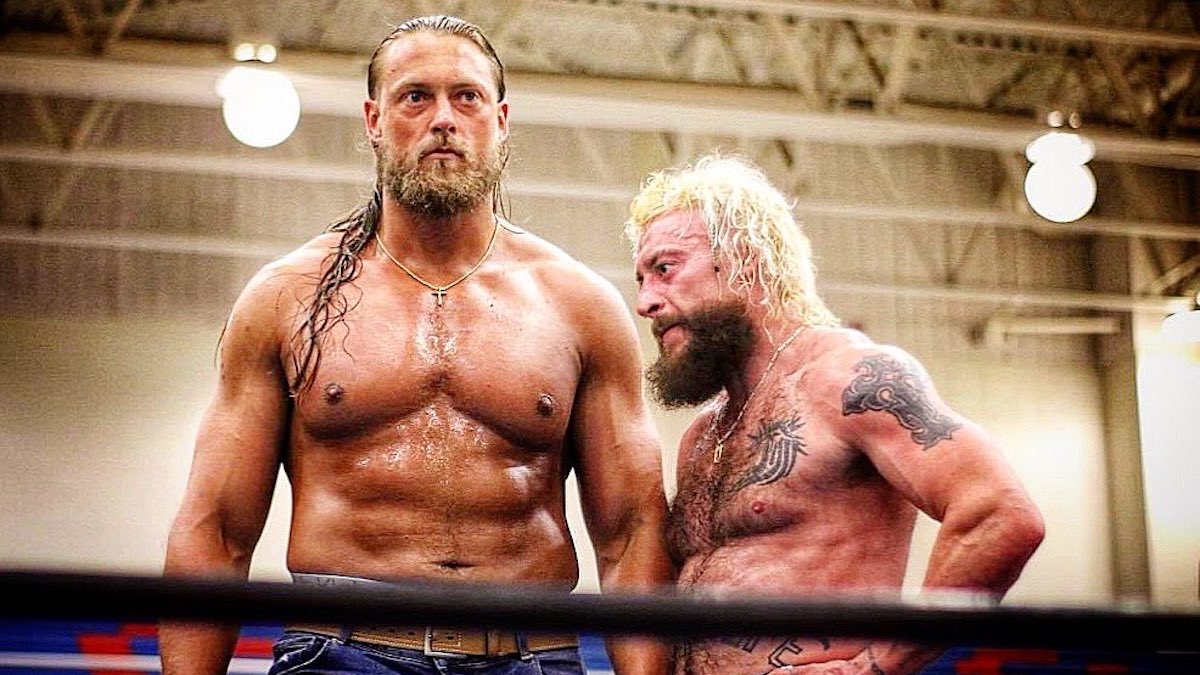 He appeared as the mystery tag team partner of Hernandez for Doc Gallows’ promotion, Lariato Pro Wrestling in Lyons, Georgia, and won the match for his team with a big boot.

We’ve told you before, but we will gladly tell you again…. You just never know who will show up at Lariato Pro! Our BIG surprise was none other than BIG CASS! @The_BigLG @TheEricYoung @ScottDAmore @IMPACTWRESTLING @real1 @realBryceCannon @Frydaddy15 @George123North pic.twitter.com/ha2dvS4xNg

@TheCaZXL and #ShawnHernandez
decided to crash our @real1 whoopin party and made me eat my words… I wasn’t ready!!! NOBODY MAKES ME BLEED MY OWN BLOOD! pic.twitter.com/bfTwiImOy2

Enzo Amore was also on the show and was in the ring for the match.

Cass commented on his return:

After a long journey filled with an enormous amount of self-reflection, I now start my journey towards redemption. Thank you @The_BigLG for the opportunity, and thank you to everyone for continuing to believe in me 🙏🏼 #StraightOuttaStep12 pic.twitter.com/WqRnaa1jQj

Cass hasn’t publicly wrestled since September 2019. That month, at a WrestlePro show in New Jersey, he chased Joey Janela around the locker room and threatened to kill him, allegedly saying, “I’m gonna shoot you, I’m gonna kill you, I got a gun.” He was eventually punched in the face by promoter Pat Buck and escorted out of the building by police.

He later apologized, saying he “struggled with mental health issues” and “will be getting professional help in the near future.”