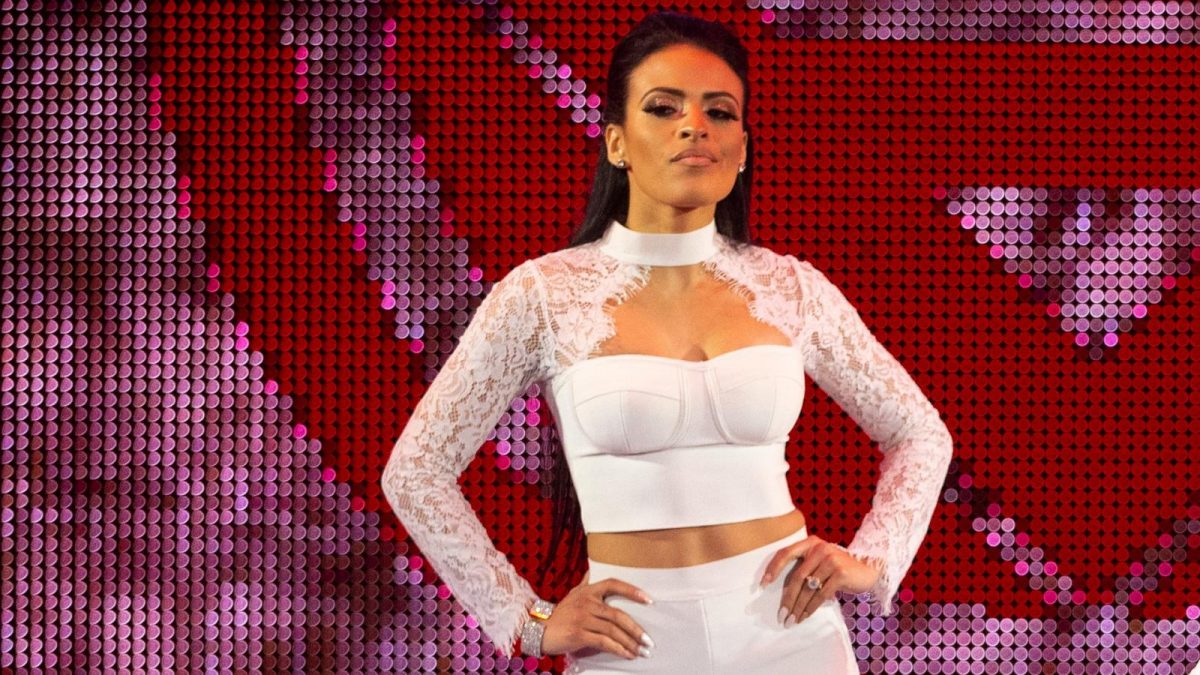 Zelina Vega was at the WWE Performance Center today in Orlando being filmed for something by WWE, according to a report by Fightful Select.

Fightful also said that “the working plan is for her to return to the company.” This has also been confirmed by Dave Meltzer.

Vega was released by WWE in November after she was vocally against WWE’s edict forcing wrestlers to shut down their profitable streaming accounts on Twitch and other sites.