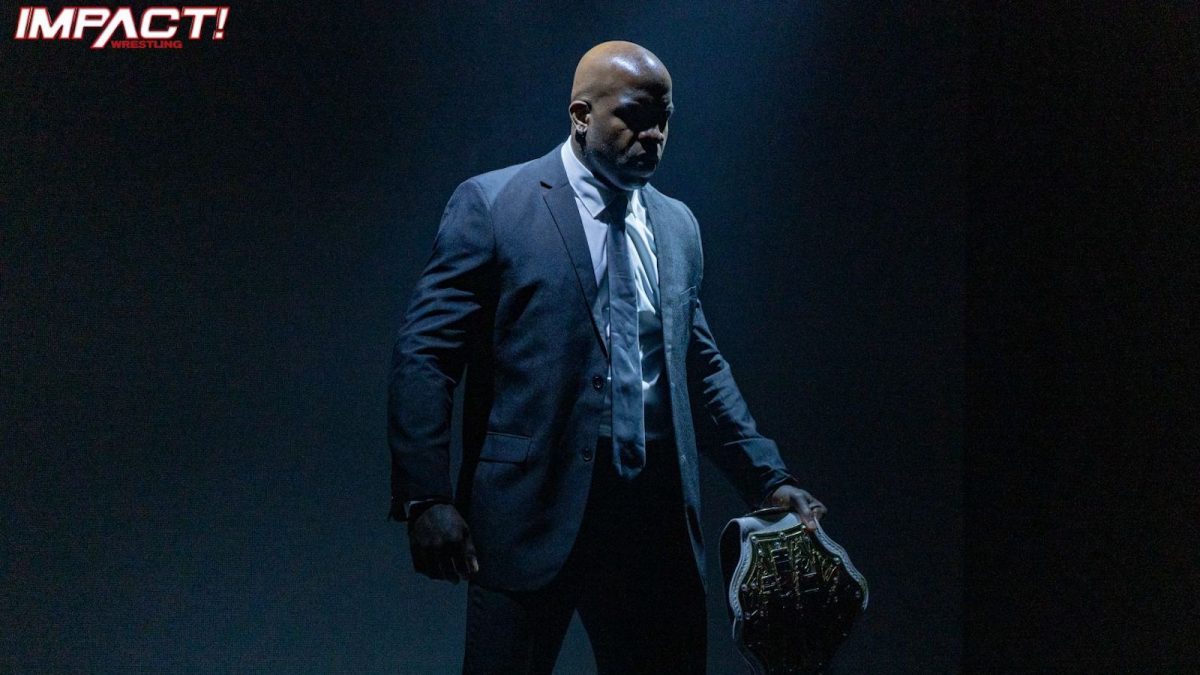 As noted before, Moose’s current contract with Impact Wrestling is set to expire this month. Moose denied rumors and reports last month that stated he had signed or was close to signing a new deal with the company.

Fightful Select reported that Moose recently signed a new contract with the company, which was stated to be two years in length and is a significant improvement over his last contract. The financial terms of his new deal reportedly is currently not known.

It was also reported that Impact officials currently are working on plans for Moose to receive a big push soon in the company.

Don West here to tell you about how disappointed I am not to be talking about the Seattle Seahawks, the Mariners, the Wenatchee Wild and everything else that we love to talk about every day on the Don West Show.

Many of you have wondered where I have been and why the show is on hiatus. So I want to share this news directly with you. I have been diagnosed with a brain lymphoma and will begin immediate treatment.

I want to thank my wife Terri for her love and support, my family and everyone that works at Cherry Creek Media and KPQ. I also want to thank the Don West Show’s incredible sponsors and my friends for all the prayers that are coming my way. I am praying the chemotherapy will help me heal faster and hopefully I’ll be back on the radio soon.

I can’t wait until this is all over and I can be back with you all again, I love you all!

West worked in TNA/Impact Wrestling from 2002 to 2012 primary in a color commentary role alongside Mike Tenay. West last appeared for Impact at their Slammiversary XV event in July of 2017.

This past Thursday’s episode of Impact Wrestling’s Impact! drew 124,000 viewers on AXS TV, according to Wrestlenomics. This past week’s episode was notable for being the go-home show for this past Saturday’s Against All Odds event.

Brandon Thurston reported that since Imapct’s move to Thursday nights this past April, Impact has been averaging around 132,000 viewers for their weekly television shows.