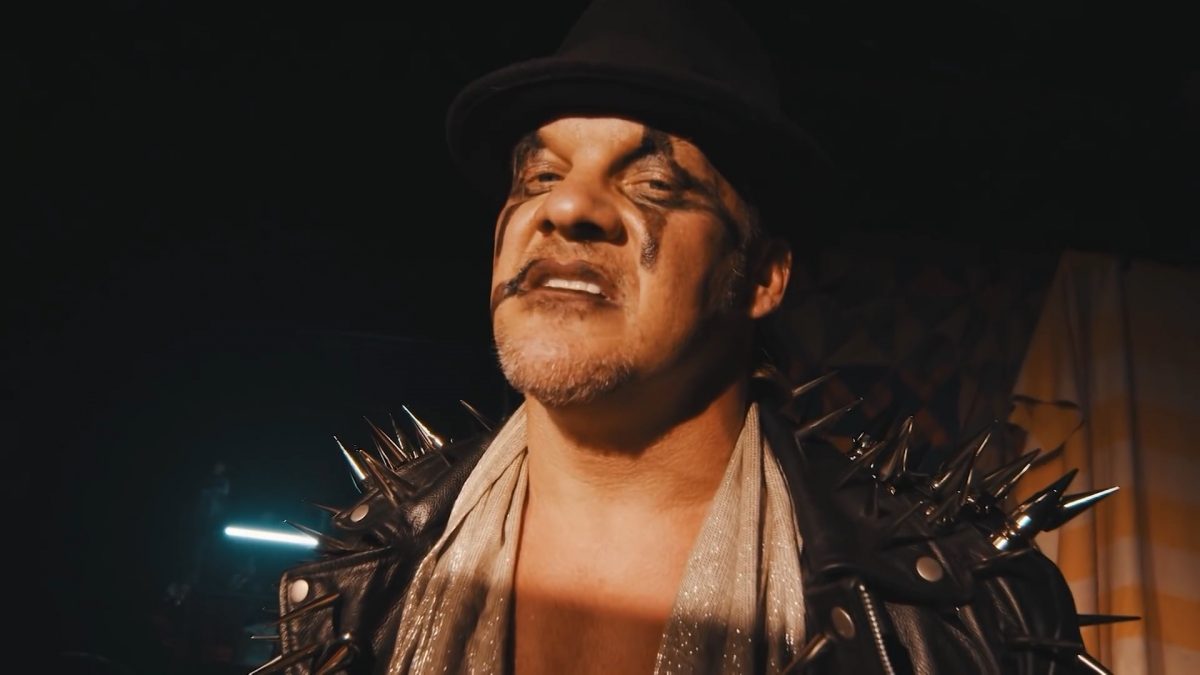 Dave Meltzer reported in this week’s Wrestling Observer Newsletter that Chris Jericho is no longer under contract with New Japan Pro Wrestling.

Meltzer reported that Jericho’s match against Hiroshi Tanahashi at Wrestle Kingdom 14 in January of 2020 was the final match of his deal with the company at the time. Former NJPW President Harold Meij reportedly was against the idea of signing Jericho to a new deal due to his high salary cost but other NJPW officials had a different opinion on the matter. Meltzer reported that due to the company’s financial issues caused by the coronavirus pandemic, any plans to sign Jericho to a new deal were put on hold for the foreseeable future.

During a recent interview with TSN, Jericho stated that he is interested in working with NJPW again in the future.

“There’s a lot of unfinished business for me in New Japan. Jay White is one, Suzuki is another one that would draw big money. Kota Ibushi and Ospreay, those four guys I’d love to work with. I’d love to do a Golden Jets team–Kenny and Jericho – versus Okada and Ibushi or Tanahashi and Okada or Tanahashi and Ibushi. I think that’s a Tokyo Dome main event right there. So there’s a lot of stuff I’d still like to do in New Japan and as soon as we can start going over there again, I’m more than agreeable to doing more work there. I really enjoyed the six matches that I had there in 2018 and 2019 and think there’s plenty of room for more.”

A recent episode of the Busted Open Radio podcast had NWA owner Billy Corgan as the guest. One of the topics discussed included Corgan revealing that he recently had talks with AEW CEO Tony Khan over the idea of NWA Worlds Heavyweight Champion Nick Aldis appearing on AEW programming.

“I’ve pitched it to Tony [Khan] a few times [Nick Aldis coming over to AEW]. It’s Tony’s world, I respect him for what he’s building. But yeah, look, I’ll say it again, Nick [Aldis] versus Cody Rhodes for a third time. I mean, that is an epic, epic matchup waiting to happen. I saw it happen twice in front of my own eyes and when you combine Cody with the NWA Worlds Heavyweight Championship and that history, I’m sorry, I saw a look on Cody’s face that I’ve only seen when he was fighting for that title, because you can’t tell me that history does not mean something to him. I mean, his father’s nickname is tattooed across his chest for a reason and when your dad’s Dusty Rhodes, I mean, I’m sorry. I get goosebumps just talking about the dang thing, so I hope we see Cody and Nick down the road at some point because that to me, it’s just like, it’s just waiting. It’s just waiting.”

During a recent interview with Sports Illustrated, Konnan stated that Lucha Libre AAA’s upcoming Triplemania XXIX event on August 14th might not air in the United States due to AAA’s on-going lawsuit by Lucha Libre FMV.

This past Thursday’s episode of Impact Wrestling’s Impact! featured a debut vignette for Steve Maclin (former Steve Cutler in WWE). Fightful Select reported that besides Maclin, there were multiple other “new faces” who worked at Impact’s recent set of television tapings in Nashville, Tennessee. Among those included indie wrestler Lady Frost who recently worked for AEW this past November.

Impact Wrestling announced that tickets for next month’s Slammiversary 2021 event officially sold out within twenty minutes of being put on sale on Friday.

Dave Meltzer reported in this week’s Wrestling Observer Newsletter that Pro Wrestling Guerilla officials are currently working on plans to resuming running events in the near future. Meltzer reported that PWG officials are currently waiting for their home venue of the Globe Theater in Los Angeles, California to allow events to be held with full or near full capacity before they resume running any events.

Dave Meltzer also reported in this week’s Wrestling Observer Newsletter that Eddie and Orlando Colon (former Primo & Epico in WWE) and former WWE referee Mike Chioda are currently in the process of starting a new wrestling promotion in Puerto Rico.