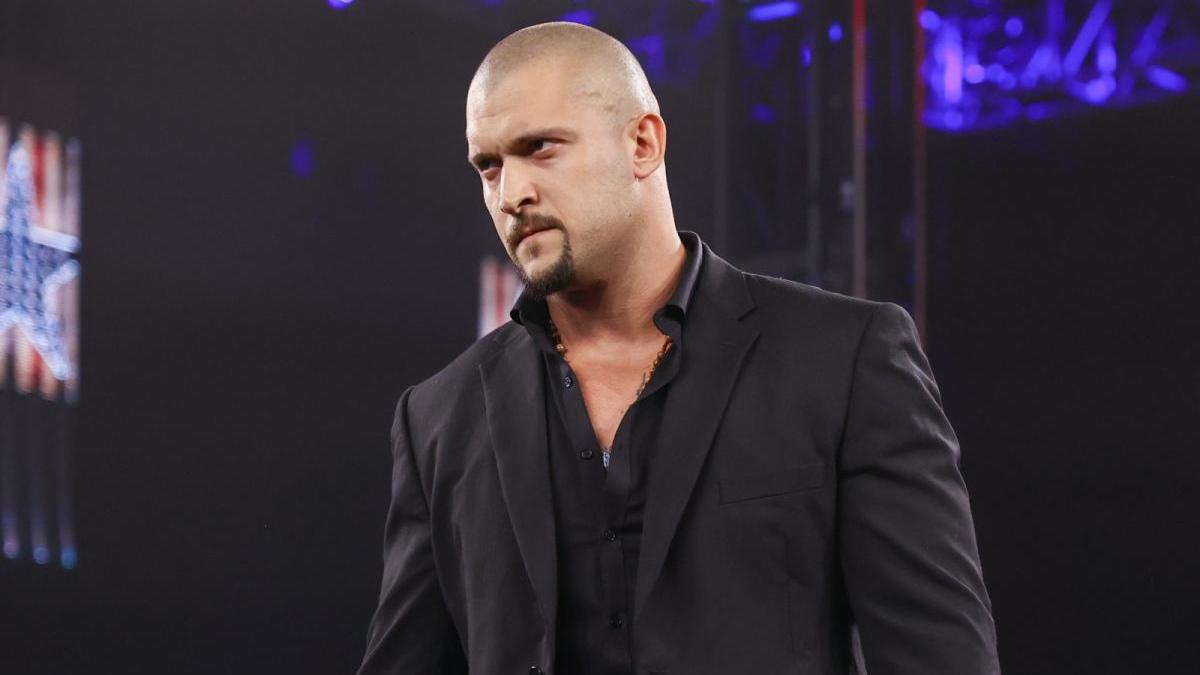 This post contains some NXT TV spoilers for the next two weeks of shows.

A Karrion Kross segment at Wednesday’s NXT TV tapings reportedly had to be re-shot later that night because fans were chanting “Hardy” at Kross.

Kross, the strongly booked NXT Champion, inexplicably lost in under two minutes to Jeff Hardy in his Raw debut this Monday.

According to BodySlam, who cited multiple sources in attendance, Kross was “showered with chants of ‘Hardy’ from the moment he entered the arena” at the NXT taping. In a segment that will air two weeks from now, Kross cut an in-ring promo on Samoa Joe, then escaped the ring as Joe ran out and was held back by security.

After the taping appeared to be done, NXT re-did the segment all over again at the end of the show, presumably to try to get it without the Hardy chants.