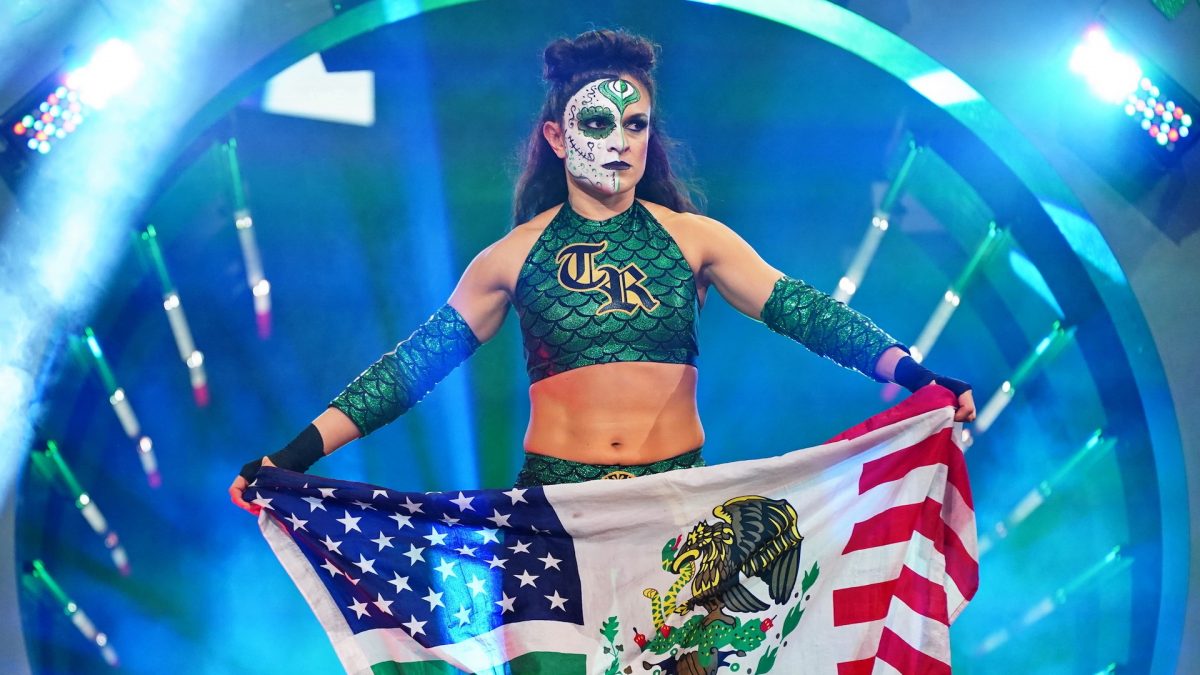 She had previously been under contract with the NWA, but was able to work dates for AEW.

Rosa’s contract with the NWA was set to expire at the end of 2021, but AEW, the NWA and Rosa worked out an arrangement where the NWA released her from her deal on July 1 and she signed with AEW shortly after, according to the Wrestling Observer Newsletter. Fightful also reported that AEW bought out the remainder of her NWA contract. Rosa had reportedly requested a release from the NWA as far back as last year.

The Observer says that Rosa got “a great offer” to sign with AEW, so it’s likely that she’ll get pushed big now that she’s signed with them full time.