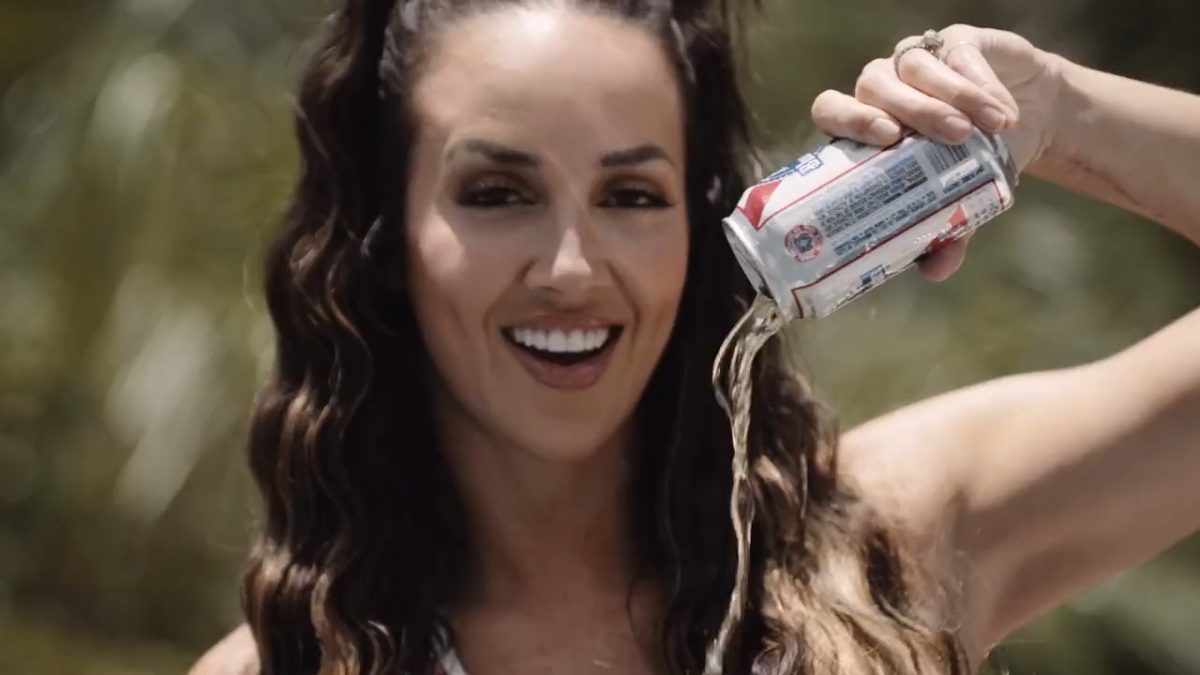 Last week, following the Dominos and Nick Gage controversy where Dominos claimed that they were “assessing their advertising presence” on Dynamite after Gage sliced Chris Jericho’s head with a pizza cutter, PBR tried to capitalize, saying that they will take Dominos’ commercial spots.

Yo @AEWonTNT let us get those spots

The PBR Twitter account has been posting about AEW and GCW constantly for at least the past couple of weeks.

PBR also posted this video of Nick Gage responding to his nemesis Matt Cardona being in a PBR commercial.