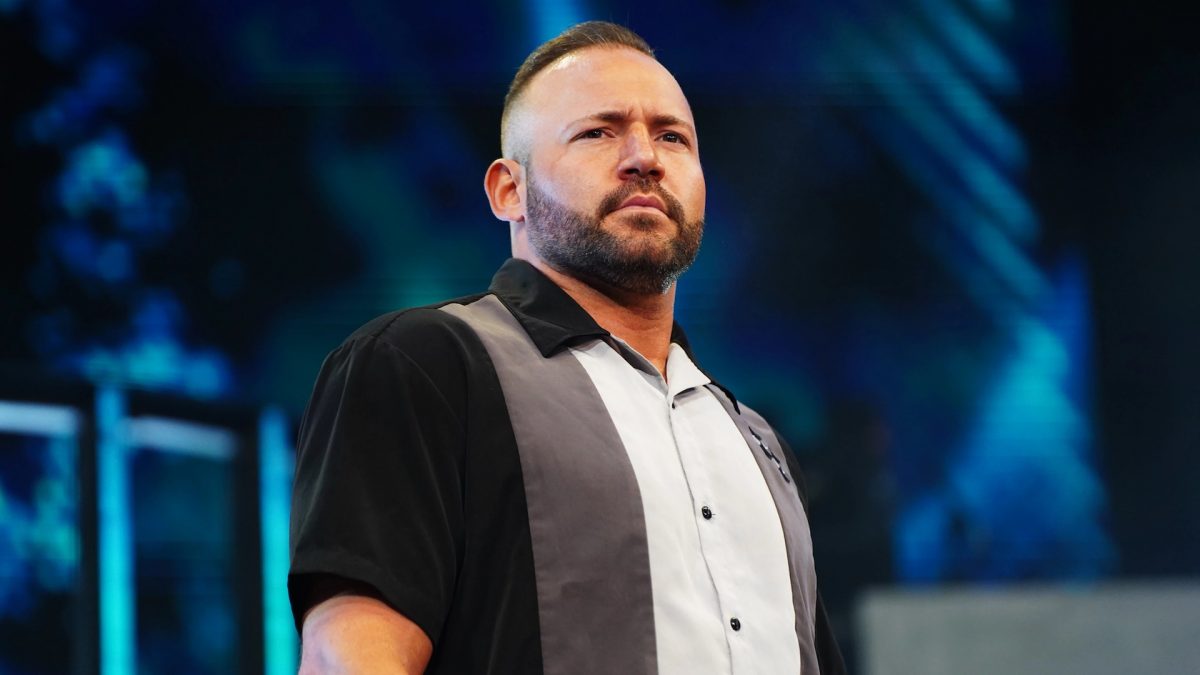 A recent episode of the Dynamite Download podcast had QT Marshall as the guest. One of the topics discussed included Marshall’s thoughts on why AEW’s shows for their Dark Elevation and Dark series have been long in length.

“I know what it’s like to be at TV and not wrestle. Luckily I have the behind-the-scenes where I’m busy and stuff but, I can’t imagine going to TV and just sitting around all day and doing nothing. You know, which is why we try to get away from that which is why sometimes [AEW] Dark is 25 matches long. We want everyone to work. It is what it is. We want you to wrestle. This is your dream and the happier you are, the better you’re going to do for us and the better the fans are gonna be and everyone wins.”

As noted before, New Japan Pro Wrestling pulled Shingo Takagi, BUSHI, and several other talent from their Summer Struggle 2021 events this past weekend due to COVID-19 concerns. The company recently announced that both Takagi and BUSHI’s test results came back positive for the coronavirus and both are currently under isolation and receiving medical treatment. The company also announced that Takagi and BUSHI’s fevers have gone down and their current health condition has not grown worse.

The Chicago Tribune reported that Chicago city officials recently reinstated a mask mandate for all indoor public events and settings in the city starting this Friday. This new mandate will be in effect for AEW’s upcoming Rampage tapings and All Out 2021 week festivities in the city.

Ring of Honor recently announced that they will be requiring face masks to be worn by all of those attending their Glory By Honor 2021 events on August 20th and August 21st in Philadelphia, Pennsylvania.

During a recent interview with the WrestlingInc Daily podcast, Brody King revealed that he recently tested positive for COVID-19 despite being vaccinated. King stated that he had contracted the virus last week and was not hit hard besides having “a really bad head cold.”

During a recent interview with Sports Illustrated, NWA owner Billy Corgan revealed that the NWA recently acquired the Mildred Burke’s version of the NWA Women’s World Championship from Burke’s family. Corgan stated that this belt will be displayed at their upcoming Empowerrr event on August 28th in St. Louis, Missouri.

The NWA recently announced that The Freebabes (Miranda Gordy, Jazzy Yang, & Hollyhood Hayley) are the final official team for their Women’s Tag team tournament at their upcoming Empowerr event.

The NWA also announced that Kiera Hogan is the final official competitor for their Women’s Invitational Cup battle royal at their upcoming Empowerr event.

Major League Wrestling recently announced that they are currently in talks with several venues across the United States to determine the potential host for this year’s Opera Cup tournament.

H2O Wrestling recently announced a new match for the card of their Destiny event on October 31st in Williamstown, New Jersey: