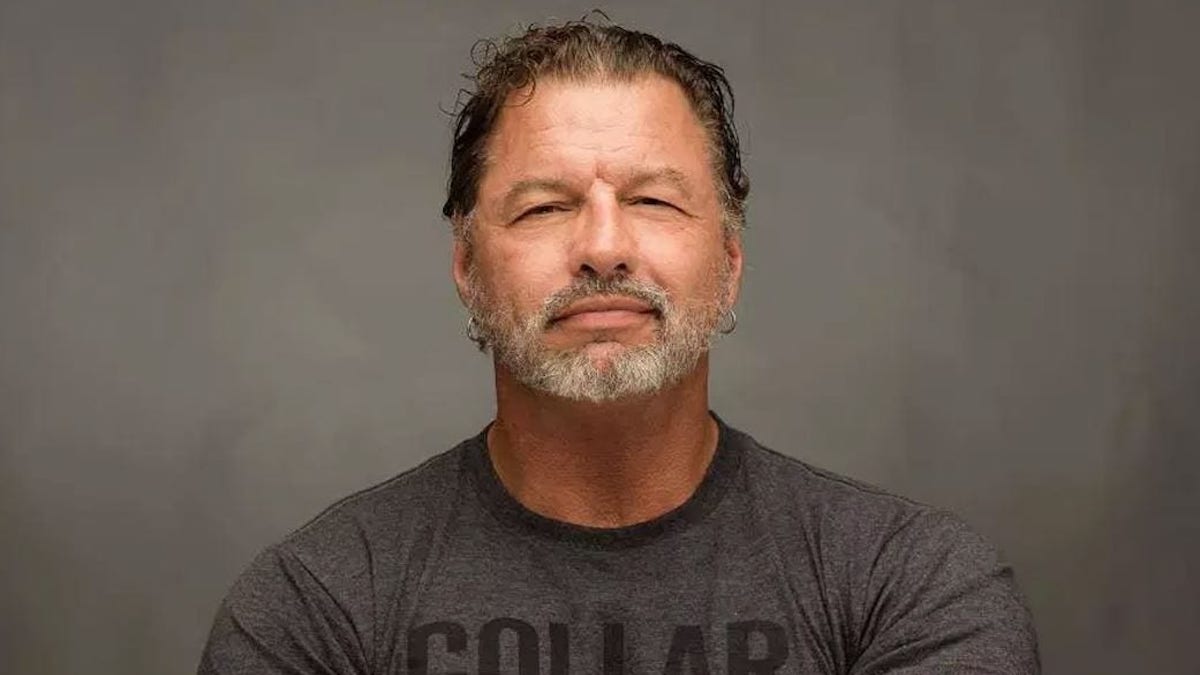 Former ECW, WWE, and TNA/Impact wrestler Al Snow reportedly saved the life of a child from a drowning incident this past Thursday.

TMZ reported that the incident occurred at the Santa Rosa Beach in Destin, Florida. Snow reportedly was at the beach and responded to cries of help from onlookers over a young boy struggling to swim to safety after being caught in an ocean riptide.

Following the rescue, TMZ interviewed Snow about the incident.

“I made it, thank God. And, I caught him just by the arm just as a wave started to pull him even further out. If I hadn’t have grabbed him, I think he’d have probably went out to sea. That would have been it. I was able to stay up and hand him off to the lifeguard and I made my way back across to my friend and we went up on the beach and I felt like I was about to collapse. I was exhausted.”

Snow also stated that neither him nor the child suffered any injuries from the incident.

Jonathan Coachman Comments on Why He Left WWE in 2018

A recent episode of the Ask Coach Anything Live show with former WWE announcer Jonathan Coachman featured Coachman discussing a variety of wrestling related topics. One of the topics discussed included Coachman’s thoughts on his departure from WWE in 2018 and why his second stint in the company did not work out.

“I think at his core, Corey [Graves] is a really good guy. I don’t think he ever wanted a three person booth. When I used to work with (Jerry Lawler) and (Jim Ross), we would actually work together. They would give me lines to say. You see some of the great stuff like when Kane’s fire would hit, I would fall over backwards. We all worked on that.

Corey just didn’t want to do that. He just didn’t want me there. You could tell by the things he would say. There was certainly a lack of respect for me being a veteran and for me having that time at ESPN.

I certainly never walked in and said, ‘I’m taking this over. This is my space’. I never did that. You can ask anybody. Every single week, it got more and more difficult to work with him. It was clear he wanted Renee because they are very, very good friends.

To be honest with you, I didn’t enjoy it. I wanted to be the heel Coach. I wanted to bring that character back. Vince, and again, this was him trying to take care of me, but this is when sometimes I wish they would just trust us a little bit more because of my time at ESPN, he wanted to protect that credibility. He felt like if I went back to talking trash or being a manager of somebody, that they wouldn’t have the credibility on Monday Night Raw with me at the desk that I had, and I would lose it at ESPN.”

During the same episode, Coachman also stated that Vince McMahon still owes him several thousands of dollars for his work during the XFL’s revival season, why he never wants to work for McMahon ever again, and WWE once punished him for refusing to travel to Afghanistan for a Tribute to the Troops show in the early 2000s by booking a beating at the hands of Undertaker and Batista.

Stardom recently announced that Guilia will be out of action for the company for the next several weeks due to her recently suffering a neck injury. (English translation via PostWrestling.com)

Voices of Wrestling reported (via Reddit.com/r/NJPW) that the creation of the “House of Torture” heel group led by EVIL in New Japan Pro Wrestling was Dick Togo’s idea. It was reported that Togo’s influence over NJPW’s creative plans and direction have been growing in recent months. One instance of Togo’s growing influence reportedly involved the recent splitting of popular tag team Roppongi 3K with Togo, SHO, and YOH all in favor and Gedo against the idea due to his concerns over several issues including merchandise sales. Togo had also suggested the idea of EVIL defeating Shingo Takagi for the IWGP World Heavyweight title at this past weekend’s Wrestle Grand Slam event but it was shot down.

One fan who had attended both AEW’s Rampage taping in Chicago on September 3rd and All Out 2021 event on September 5th in Hoffman Estates, Illinois recently revealed that they had tested positive COVID-19 following the shows. This person stated that they had floor seating for both shows and were fully vaccinated and wore a face mask but still managed to contract the coronavirus.