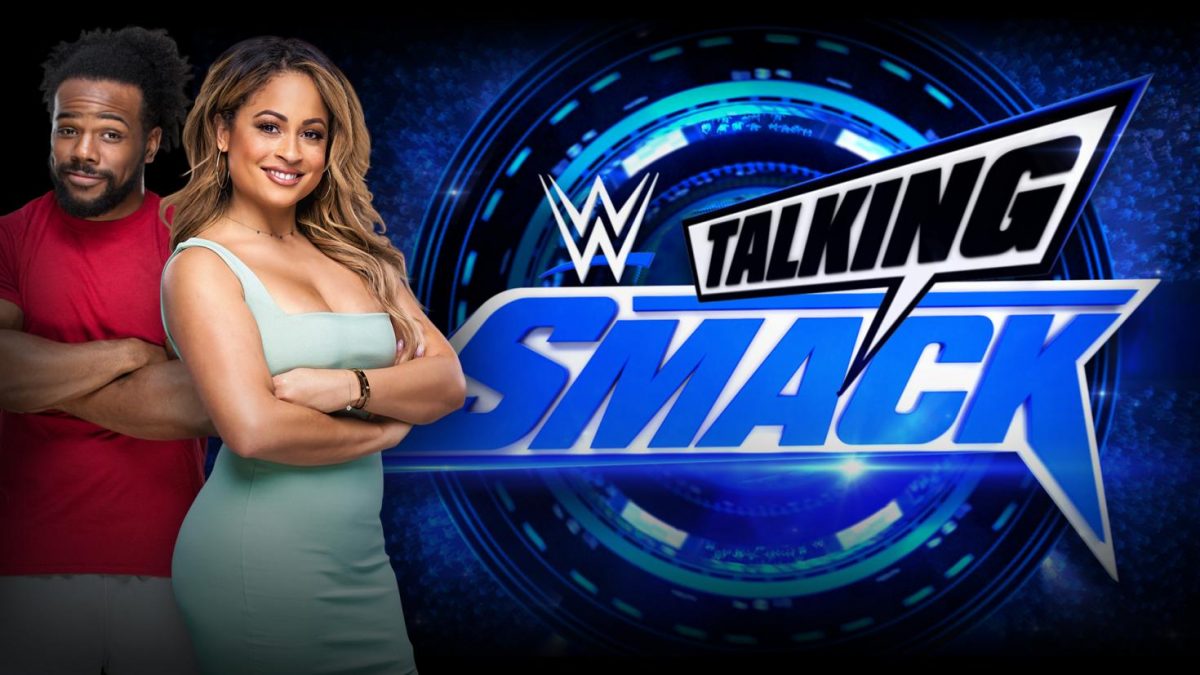 WWE SmackDown will again air on FS1 on Friday, October 29 because FOX will be airing an MLB World Series game that night.

SmackDown won’t be “supersized” on that day, but WWE will air an episode of “Talking Smack” at 10 PM ET on FS1 following SmackDown, going head to head with AEW Rampage.

Final ratings for this past Friday’s SmackDown vs. Rampage should be available later today, but preliminary estimates have SmackDown winning in overall viewers (793K to 549K).