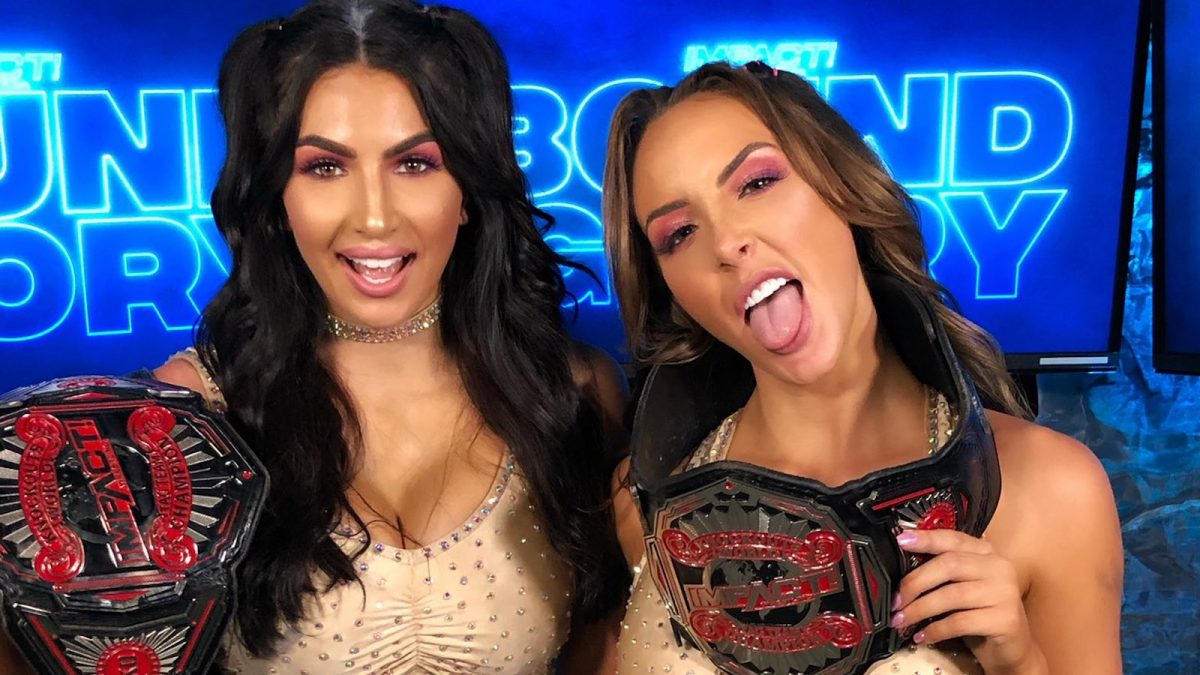 The finish came when Cassie Lee and Jessica McKay (formerly Peyton Royce & Billie Kay) hit a powerbomb/neckbreaker combo on Rosemary for the win in their Impact debut.

Their signing by Impact was announced earlier this month.

They were released by WWE on April 15.