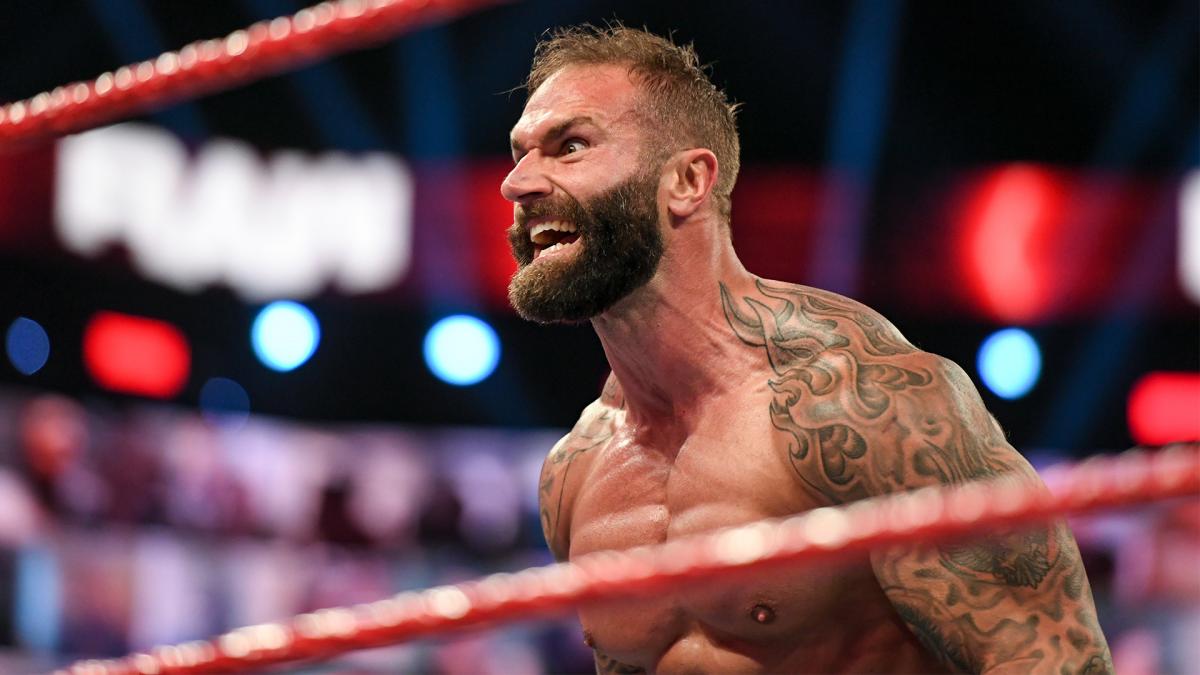 As noted before, WWE released eight wrestlers from the company this past Thursday. Among those released included Jaxson Ryker, Tegan Nox, and Drake Maverick.

Fightful Select reported that their sources within WWE stated that Maverick had been viewed backstage as someone who was always willing to make the most of any situation that was pitched to him by creative.

In regards to Nox, it was reported that their sources stated that WWE’s creative plans for her had changed “numerous times” after her call-up from NXT. Similar to others NXT call-ups, Nox reportedly was not given any details on which brand she would be working for beforehand. It was also reported that Nox only found out that she would be split up from Shotzi Blackheart as a tag team from social media.

In regards to Ryker, it was reported that he had been dealing with an “incredible amount of heat” backstage during his time in the company and had “laid low” after some of the intital heat died down. Many within the company took issue with Ryker being the reason why the Forgotten Sons’ Wesley Blake and Steve Cutler were taken off of WWE television due to his controversies on social media. Many people backstage were also upset that Ryker was the first one in the group to return to WWE television.

It was also reported that most of their sources spoken to stated that they had expected Ryker to be released earlier. One source in creative stating that his character was not getting over once fans returned for shows and it was an “uphill battle” for him to garner the reactions the company wanted.