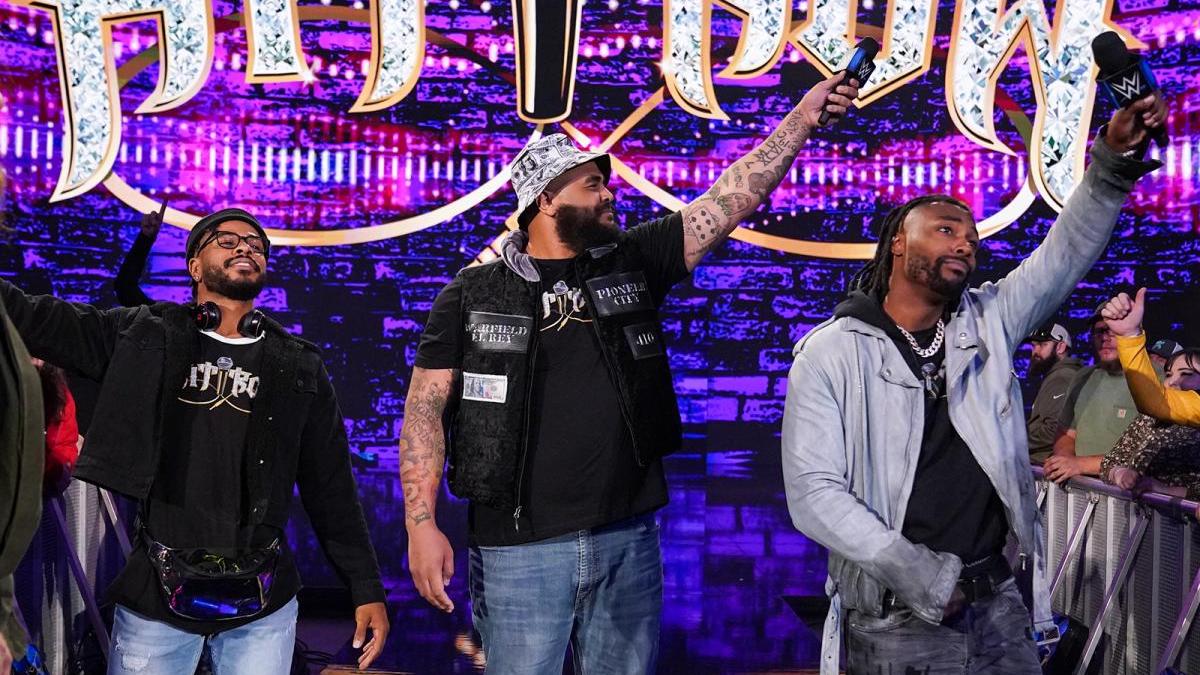 Taya Valkyrie/Franky Monet commented on her husband John Morrison being released two weeks after she was released:

Stop supporting a company that has ZERO respect for their talent. You love pro wrestling, spend your money on the hundreds of other alternatives. This is wrong. Ethically, as employers they don’t care about us. Talent or fans.

We always have each other, and that’s all that matters. I love you @TheRealMorrison pic.twitter.com/Ya6oRkrNzf

My 3rd Album Drops 12/3 on
All Streaming Platforms pic.twitter.com/4cWfmPSaQm

Oi! Which one of you gave them my number?

I thought I was retired??