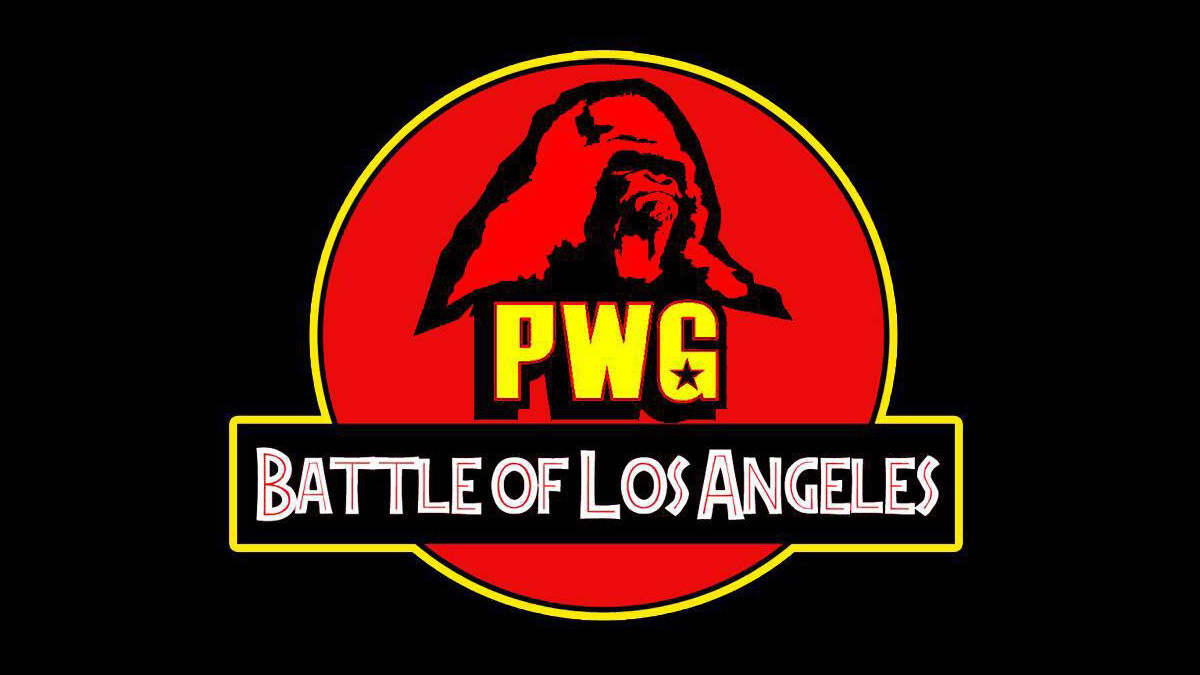 Next year’s tournament was announced to be taking place on January 29-30, 2022 although no other additional details were given for the upcoming tournament.

This will be the first time PWG will be holding a Battle of Los Angeles tournament since 2019 due to coronavirus pandemic-related issues.

TNT reportedly has recently ordered a second season to be produced for AEW’s Rhodes to the Top reality television series, according to the Wrestling Observer.

No other details were given in regards to date for the start of production, number of episodes to be produced, nor debut date for this upcoming new season.

Atsushi Onita’s FMW-E deathmatch promotion reportedly will be going on a hiatus after their upcoming December 19th event due to winter season related issues, according to Weekly Fight. It was reported that the promotion will be on a hiatus until March of 2022 and the official reason is due to the weather in Japan will become too cold soon to properly hold their outdoor explosion matches and events. (English translation via PostWrestling.com)

FITE TV recently announced that they will be airing six matches from the card of Lucha Libre AAA’s upcoming Triplemania Regia II event on December 4th live on their service starting at 7:30PM EST.

Jonathan Gresham recently announced that Dante Caballero and Alex Coughlin will be making an appearance for Terminus at their debut event on January 16, 2022 in Atlanta, Georgia.

The Japanese government recently announced that the country will be closing their border to all foreigners and enacting stricter travel quarantine rules in order to combat and prevent the spread of the newest variant of the coronavirus in the country. It was also announced that this new ban and rules with remain in place until the end of the year. The Wrestling Observer’s Dave Meltzer reported that his sources stated that Kevin Kelly likely will be able to travel to Japan in time for New Japan Pro Wrestling’s Wrestle Kingdom 16 event on January 4th but Will Ospreay’s travel status and situation for his match at Night 2 on January 5th is currently not known.

NJPW recently announced a new match for the card of their NJPW Strong Nemesis event on December 9th in Los Angeles, California:

The National Wrestling Alliance recently announced a new match for the card of their Hard Times 2 event on December 4th in Atlanta, Georgia: