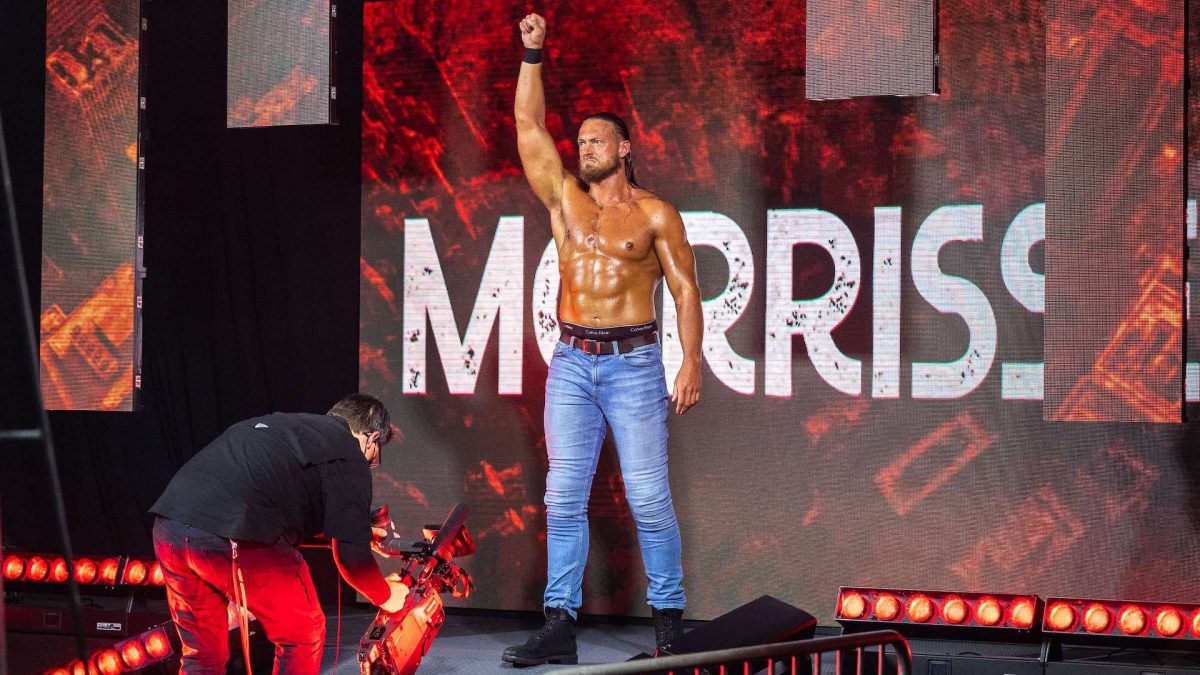 W. Morrissey’s contract with Impact Wrestling has expired and he’s currently in negotiations with them for a new deal, according to Fightful Select.

Impact sources told Fightful that Morrissey is looking for a “big money deal” by Impact standards.

The former Big Cass made his Impact debut in April at Impact’s Rebellion PPV.

During an interview in July, Morrissey said that his Impact contract was until October on a somewhat trial basis due to his previous issues.

“I am signed with IMPACT until Bound For Glory in October,” he said. “Things could change tomorrow. We’ll see. We’re kind of going on a ‘feel’ basis. They brought me in and I’m not stupid, I understand I’m a high risk because they don’t know what they’re getting.”

According to Fightful, Morrissey is looking for a bigger contract now that he feels that he proved himself in the ring and behaviorally.

Though his contract has expired, he’s wrestling Matt Cardona tonight on Impact’s live “Turning Point” special on Impact Plus.