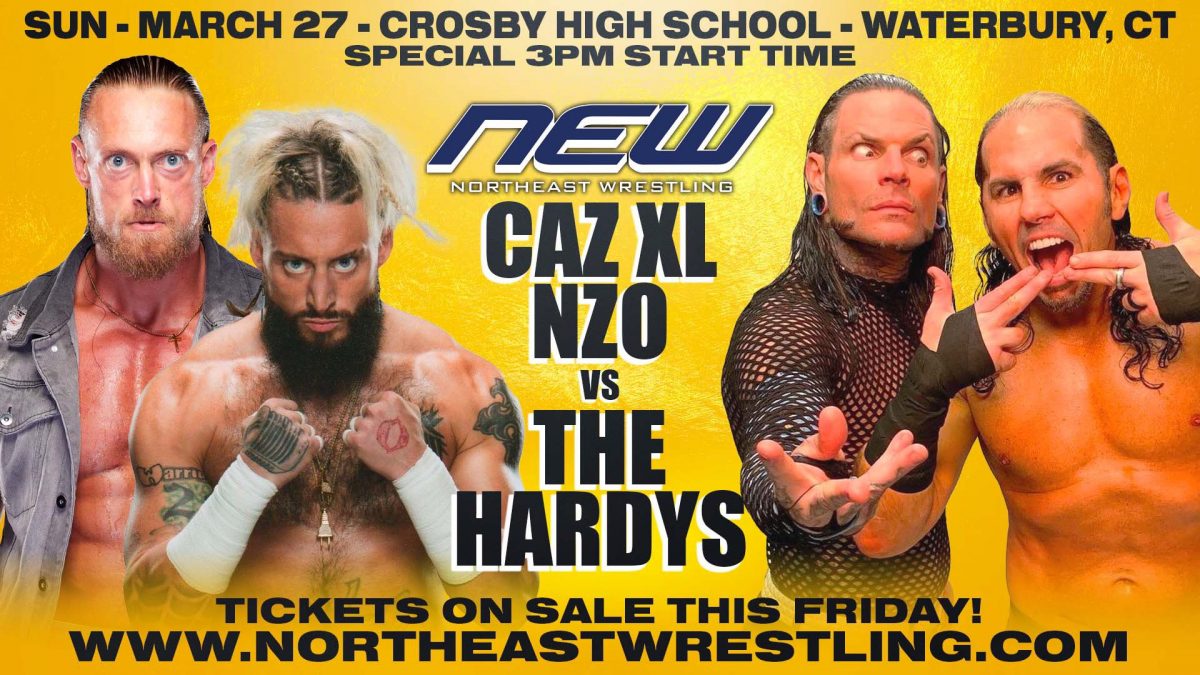 Matt Hardy will reunite with his brother Jeff for at least four upcoming matches at various indie shows over the next couple of months.

It’s time to cement our legacy as the greatest tag team to ever do it. pic.twitter.com/n8GOrWrXNg

Jeff Hardy’s 90 day non-compete will expire around mid-March. He was released by WWE around December 9.

Matt Hardy has teased a Hardy Boyz reunion in AEW over the past few weeks. Last week, he “walked out” (as a manager) over the barricade during a match on Dynamite, an obvious reference to Jeff Hardy doing the same in December, which led to his WWE release.