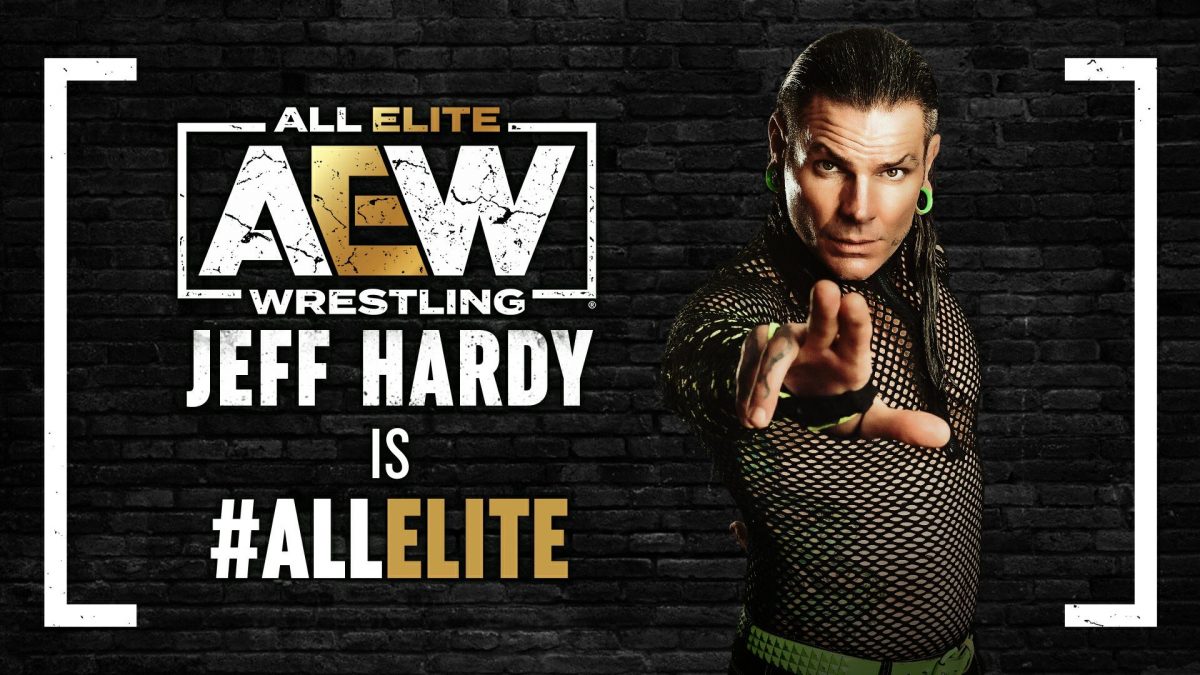 Jeff Hardy is officially All Elite.

Hardy made his debut tonight on Dynamite, coming to the rescue of his brother Matt after Matt was kicked out of the AHFO and attacked by the group.

Jeff came out to the familiar Hardy Boyz theme that they used in WWE, which is a song that is not owned by WWE.

AEW already posted an entrance theme video for The Hardys, which is apparently what the team will be called in AEW.

You can see his debut in the video below.