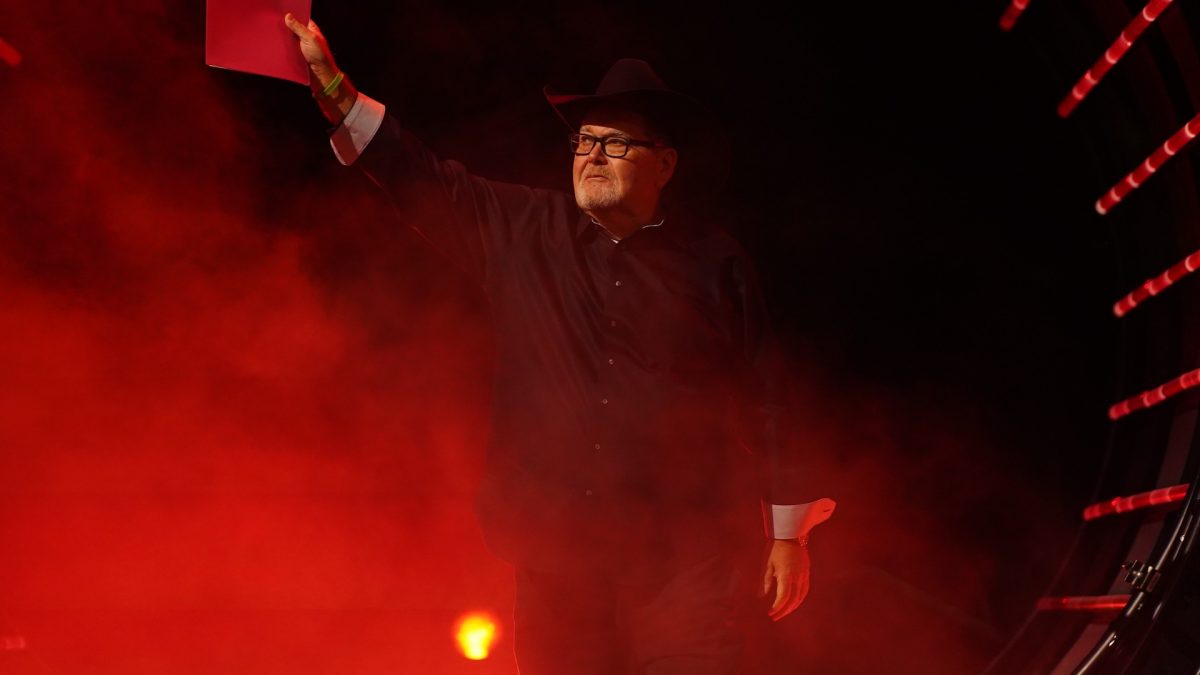 Jim Ross announced on his Grilling JR podcast that he has signed a contract extension with AEW for “about a year and a half.”

JR first signed with AEW in April 2019. It was a three year deal which would have expired in April of this year. His new deal will keep him with AEW until at least around the end of 2023.

“I don’t think I’ve made this announcement yet, but I signed an extension with AEW not too long ago,” Ross said on his podcast. “I appreciation Tony Khan’s confidence and his willingness to keep me on the team and contribute. We’re not going a long time, but I think I signed for about a year and a half or something like that to stay in the position I’m in. I’m really pleased that at 70, I still have a future. At 70, I still love what I do. Anybody that says ‘you’re too old,’ fuck yourself.”

“I want to get to 2024,” he continued. “That’s 50 years in the wrestling business. Not a lot of guys can say that they were basically in the same job in a fickle, crazy ass, unpredictable business like pro wrestling for 50 years. The good Lord is looking down and cutting me a break. If I can get to 50, I’ll be the happiest guy in Norman, Oklahoma.”