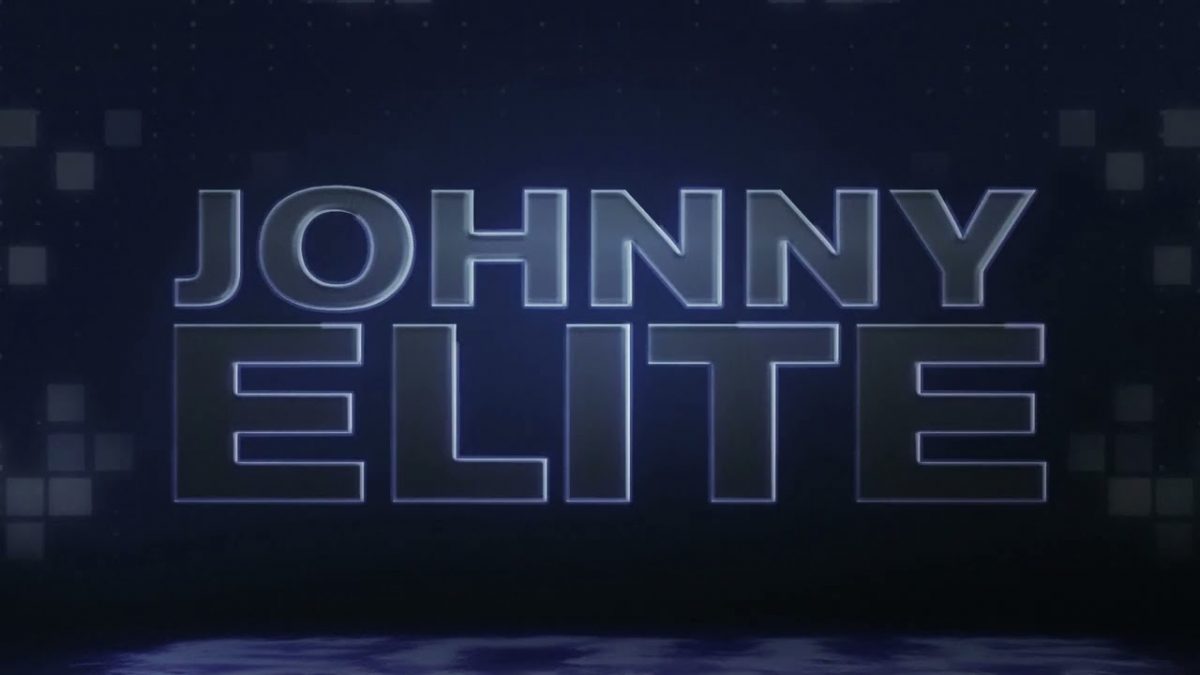 John Morrison, using the name “Johnny Elite” was the “joker” competitor in the men’s Owen Hart Foundation tournament tonight on Dynamite, while a returning Maki Itoh was the women’s “joker.”

Johnny Elite was defeated by Samoa Joe in a pretty fun match.

AEW hasn’t posted a “Johnny Elite is All Elite” graphic (yet, at the time of this post), so it’s not clear yet if he has signed a longer term deal with the company.

Morrison was released by WWE in November. Since then, he’s wrestled in a few indie matches, including a couple for GCW, and has wrestled in a couple of matches in Mexico for Lucha Libre AAA.

Maki Itoh was the women’s joker, losing to Britt Baker.

She last wrestled for AEW in March of 2021, then returned to Japan, where she has been wrestling since.