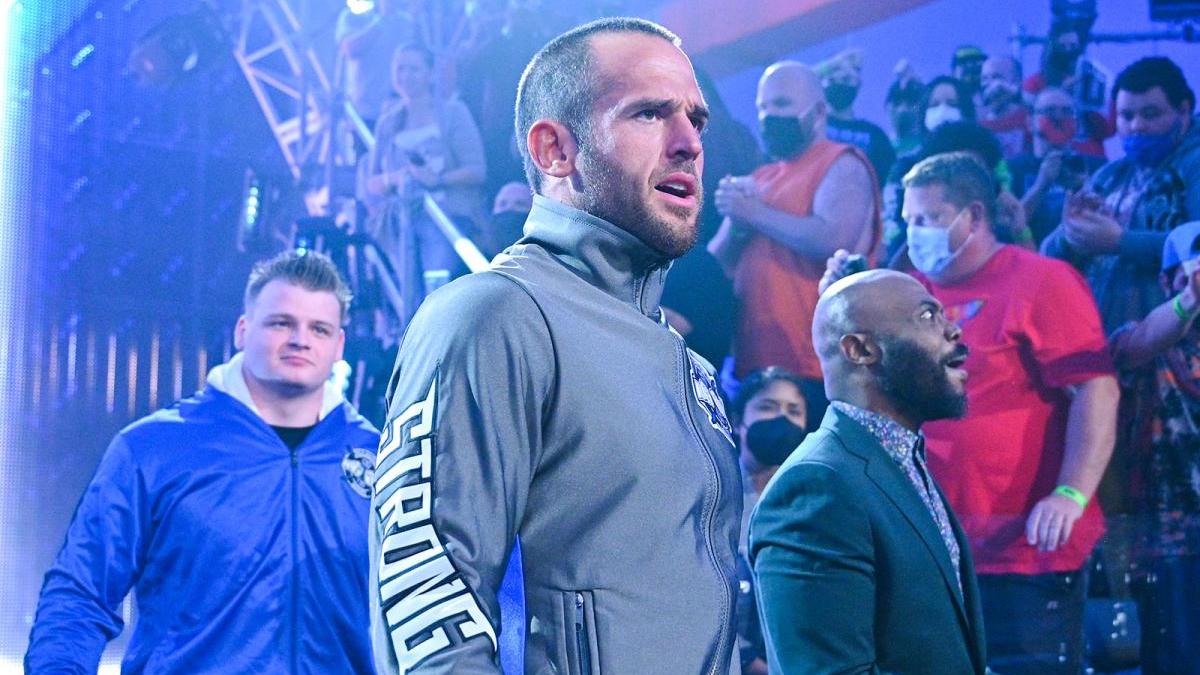 Roderick Strong has requested his release from WWE “multiple times” in the past several months, according to Fightful Select.

Fightful says that Strong has grown frustrated with many things in the company over the past year.

WWE has denied his release request, however, and WWE sources tell Fightful that the company currently has no plans to release him and that he factors into their creative plans.

WWE released 10 people from NXT on Friday, including Strong’s Diamond Mine manager, Malcolm Bivens. Many people in the company were reportedly surprised that Strong was not one of the releases.

Strong was also pitched a name change recently, which he opposed.

He reportedly signed a new NXT contract in early 2021. It’s unclear how much time is remaining on it.

His former Undisputed Era stablemates, Adam Cole, Bobby Fish & Kyle O’Reilly are all currently in AEW, as is his wife Marina Shafir.