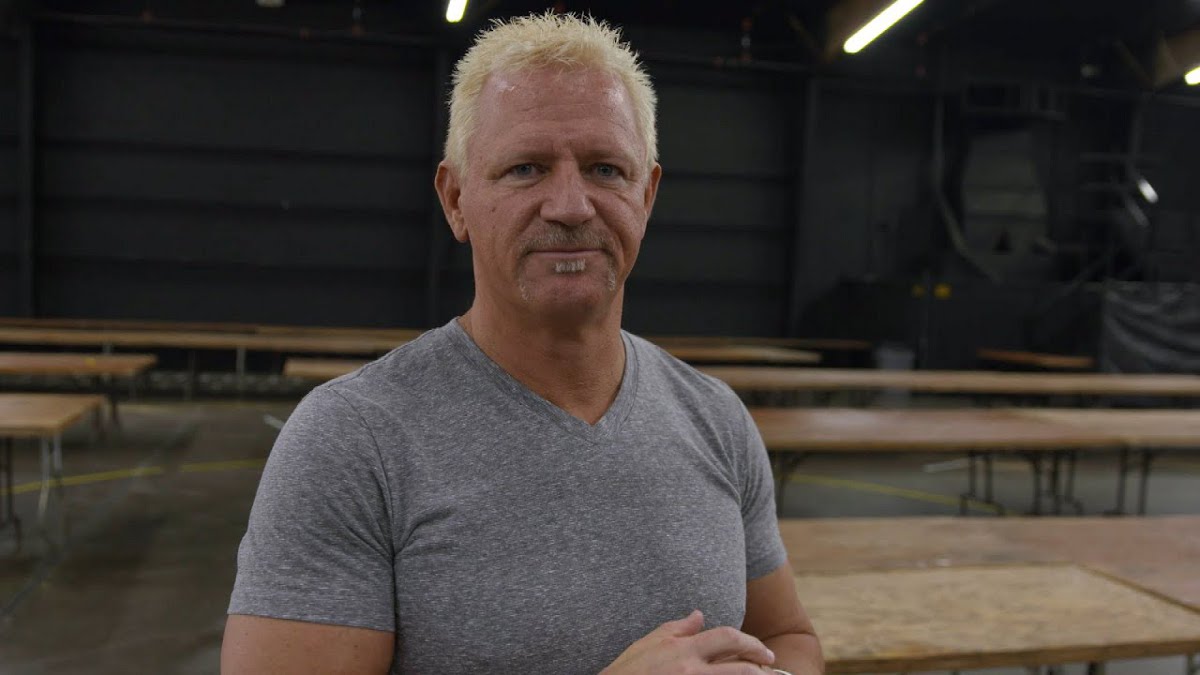 WWE reportedly recently hired WWE Hall of Famer Jeff Jarrett for a high level executive job within the company, according to PWInsider.

Prior to his hiring, Jarrett previously worked in WWE as a backstage producer and member of WWE’s creative team from January 2019 to early 2020 and was quietly let go after WWE postponed live events due to the COVID-19 pandemic at the time.

This past Tuesday’s episode of WWE NXT featured Diamond Mine member Damon Kemp revealing to the rest of the group backstage that Roderick Strong had suffered an “ankle injury” during an off-screen training session. Kemp also stated that Strong was not medically cleared to compete in the scheduled Strong & Kemp vs. Pretty Deadly match on the show.

A recent episode of the WWE After The Bell with Corey Graves podcast had Mustafa Ali as the guest. One of the topics discussed included Ali’s reasons for why he decided to go public over his request to be released from WWE earlier this year.

“I believe private conversations are meant to be private. The reason it went public is because that private conversation went nowhere. Anyone that truly knows me, I know there is a portion of the audience that was like, ‘how unprofessional.’ Anyone that has ever worked with me, dealt with me as a human, knows how much I love this place, how much I love sports entertainment, how much I love wrestling. This is the only thing I want to do. For me to even get to that point, that’s the issue. Everyone is judging the action, they are not judging the intention behind the action. Imagine how much it would take for me to try and leave. That’s the conversation and the hot topic. There are situations that I can’t publicly discuss, but that’s what I want to say about the whole issue. The only reason it got to that point is because there was no other option. it’s incredible the things you’ll do when your back is against the wall and you’re fighting for survival. I wouldn’t have done something unless I believe in it. I still stand by the choice I made. I did what I had to do. For those that don’t know, I went on a little sabbatical. Always flip it, try to look at the positive things. It wasn’t intentional, but one huge positive was, my youngest daughter was born in November and I got to be home for the full process. My other two kids, I was there, but not there every day and because I was doing tours. It wasn’t the intention, but I was there for the whole thing.”

On the topic of his return to WWE programming this past April, Ali stated:

“There wasn’t an ‘aha moment.’ The reality of it is, I realized that my problem was that I care too much. I’m this super passionate guy. I was giving one of the commentators details about what the story was and what I was trying to go for, it was Kevin Patrick, and he said he asked [Corey Graves] about me and Corey said, ‘The one thing about Ali is that he sees it all. So if he’s telling you something, he’s thought about it.’ The ‘aha moment’ was, you have to control your passion. I’m a really passionate guy when it comes to this. It’s not just about me. I’m the guy that goes, ‘we can make this guy look even bigger if we shot it this way and then he looks great.’ I’m the mad scientist sometimes and the majority of guys I get to perform with are like, ‘what are we doing?’ That’s the trust level I have with performers and producers. When you have this super passionate guy that feels like he’s running into wall after wall, the sound reality is, I just control my passion now. I’m doing the job to the best of my ability and then some, but just caring too much about how it should be, at least in my mind.”