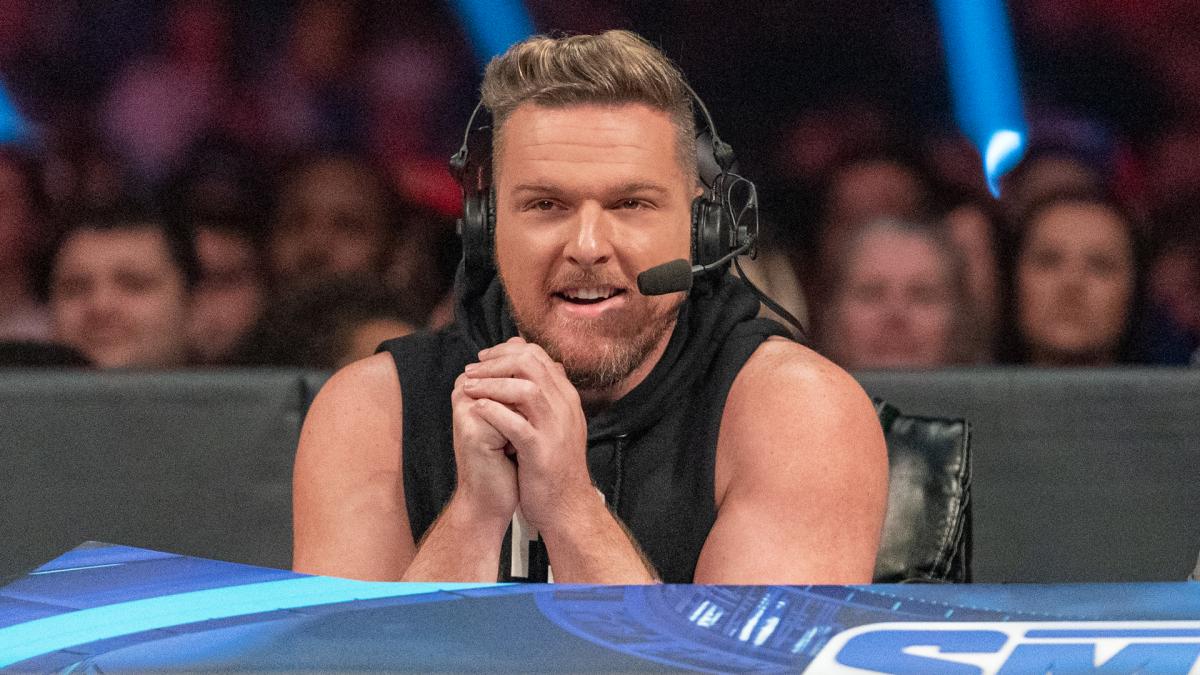 As noted before, Sasha Banks and Naomi were involved in a backstage incident prior to the start of last week’s WWE RAW show. This incident revolved around Banks and Naomi walking out of the show due to backstage creative issues which resulted in WWE suspending and stripping them of their Women’s Tag Team Championship.

During a recent episode of The Pat McAfee Show podcast, host and WWE SmackDown commentator McAfee gave his thoughts about his surprised reaction to Michael Cole’s announcement during this past Friday’s SmackDown show that Banks and Naomi were suspended indefinitely for their actions.

“The Sasha and Naomi thing, that was my first time hearing what Cole was saying live. I have no idea what to think there. I have no clue. This is very fascinating. She’s [Sasha] a superstar. They were our champions. I honestly have no idea what to believe in this whole thing. They keep me out of the loop with everything. I have no fucking idea. While Cole was doing his thing, I was very fascinated. I wish I had more answers for people. A couple of people asked me during my Chat with Pat on Saturday, ‘what’s going on?’ Fuck, I feel like you know more than I do. Literally, as that was happening, I’m like, ‘Goddamn, suspended indefinitely.’ We need it [a resolution].”

It was announced that this upcoming event will be taking place on September 5th in Riyadh, Saudi Arabia.

BREAKING: Legends will rise once again at @WWE #CrownJewel on Saturday, November 5. pic.twitter.com/KHNhWFvoPi

WWE recently announced that a new episode of their Steve Austin’s Broken Skull Sessions series will be airing on June 3rd on the WWE Network and NBC’s Peacock.

It was also announced that this episode will be featuring Jeff Jarrett as the guest.