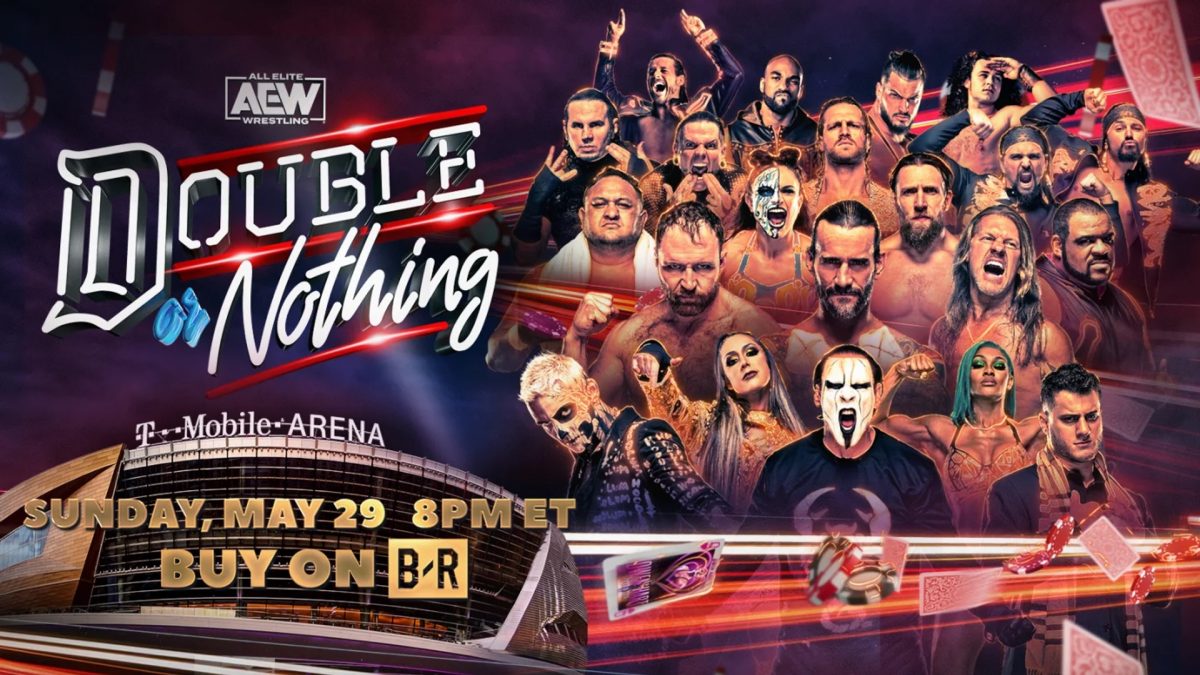 AEW reportedly is currently estimated to have generated around 155,000 pay-per-view buys for this past Sunday’s Double or Nothing 2022 event, according to the Wrestling Observer Newsletter.

Meltzer reported that tracking level for Double or Nothing 2022 going into the event was at an identically level to AEW’s Full Gear 2021 event, which generated around 150,000 buys in total.