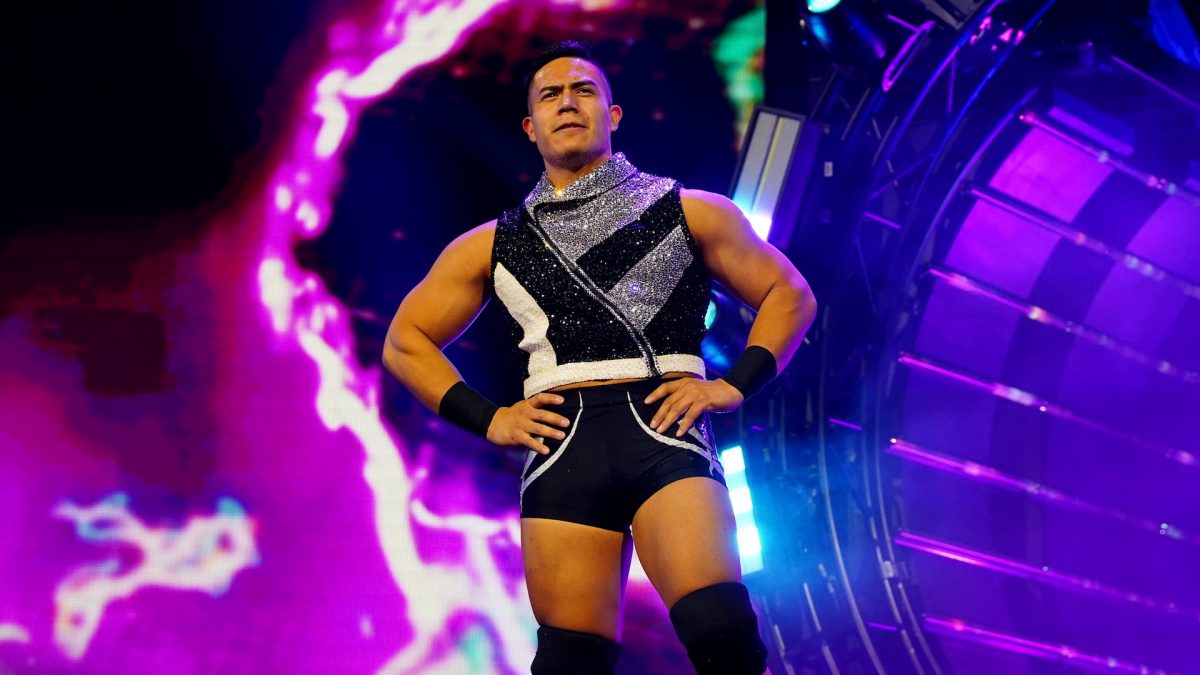 As noted before, Jake Atlas was involved in a domestic violence incident resulting in his arrest this past May in Orlando, Florida. Atlas has been out of action for AEW since this past January due to a torn ACL injury.

Fightful Select reported that their sources stated that AEW officials currently do not have any plans for Atlas to make his return to the company following his arrest.

In regards to Atlas’ contract status, several sources spoken to stated that he was on a per-appearance type deal despite him receiving the “All Elite” graphic treatment on social media that is usually reserved for full-time contracts. Atlas’ contract with the company reportedly had been paused following his injury and he was no longer officially tied to the company.

“Yeah, I’ve likened it to Crimson Tide where Denzel [Washington] gets a missile key. So, Gedo and I, generally anything that involves AEW & New Japan, I think we’re both going to have to agree on what the matchup is, and what the ideas are for the show. And in general, that’s what we’ve been doing for over a year now. And it’s worked really well. It started with AEW wrestlers going there and I had some thoughts and ideas about what they should or shouldn’t be doing. And then New Japan started sending wrestlers here later in 2021, and for over a year, the Forbidden Door has gone both ways with wrestlers coming in from both companies and out and working for each other. So it is different when we’re working together like this and it’s been a great collaboration for a long time now with AEW and New Japan, and I like working with Gedo.”

Khan also gave his thoughts about his hope that Forbidden Door becomes an annual event for both companies.

“Yeah. I think we are hoping that’s what it’ll become.”

As noted before, Jeff Hardy was arrested this past Sunday in Volusia County, Florida following a drunk driving incident. Hardy was later suspended without pay by AEW that would only be lifted once he successfully completed treatment and maintained his sobriety.

Fightful Select reported that several AEW talents spoken to stated that AEW officials had been strongly considering plans at one point for The Hardys to win the AEW World Tag Team Championship. These same talents spoken to stated that they became concerned for Hardy’s wellbeing after they had learned of these plans due to backstage rumors of Hardy being intoxicated on two previous occasions. One of these occasions reportedly was stated to have occurred during the weekend of WWE’s WrestleMania 38 event this past April.

Those spoken to reportedly stated that they were also concerned over Hardy’s performance at AEW’s Double or Nothing 2022 event where he was noticeably off during The Hardys match against the Young Bucks.

It was reported that due to those concerns over Hardy’s performance at the event, AEW officials had pulled their plans for The Hardys to receive a AEW World Tag Team title run and for the Young Bucks to defeat Jurassic Express instead for the belts.

In regards to the segment that aired during the June 8th episode of AEW Dynamite setting up the Three-Way Ladder match for the AEW Tag titles, it was reported that their sources stated that the segment had been taped the week prior.