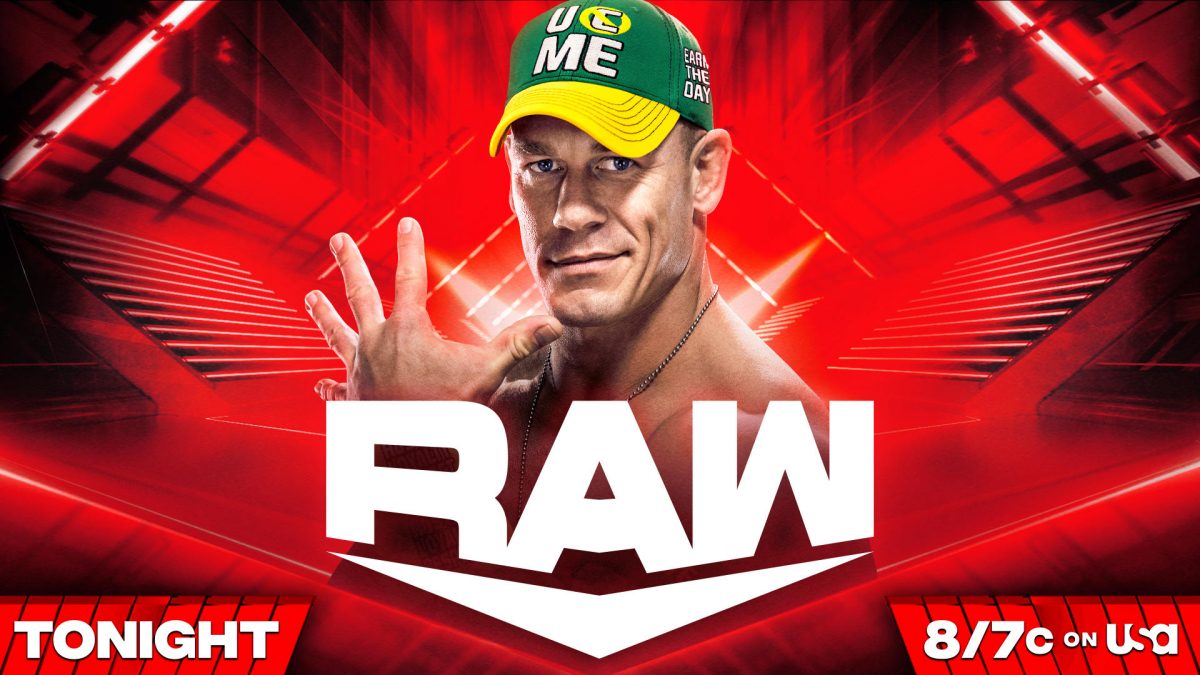 A recent episode of the Battleground podcast had AEW CEO Tony Khan as the guest. One of the topics discussed included Khan’s thoughts about why he approved WWE’s request to use some of AEW’s talent for their RAW show earlier this week.

“When people ask for a reasonable favor, I’m a good Samaritan. There is no reason why you can’t help people out. In this case, that’s just trying to be a good Samaritan and do the right thing to help out if you think it’s a good cause. In this case, John Cena’s 20th-anniversary show, I think that’s great. Sounded like a classy show and WWE reached out to me personally and asked me if we would send in videos from some of the top stars. They asked me for videos from Chris Jericho, Paul Wight, Bryan Danielson, and Mark Henry. I’m not sure Mark Henry’s made the air, but I’m sure they had a lot of great videos and I understood why they want him. They did show Paul Wight, Bryan Danielson, and Chris Jericho. I thought those were great wrestlers to ask for and I had no problem with it. I also left it up to those wrestlers if they wanted to do it. I sent it to our head of HR and she told them that they had asked about this and if they wanted to do videos, it’s fine with us, but it’s up to them. They sent them in. That’s how it happened. Based on what it was, John Cena’s anniversary, even though WWE and AEW are competitive, it’s a good time to be in the wrestling business and be one of these two national television companies. There are a lot of big things happening in wrestling and there is no reason why we can’t all just be decent people at the same time.”

As noted before, Sasha Banks has been absent from WWE programming since this past May due to her current on-going suspension from the company following a walk out incident over backstage creative issues during the May 16th WWE RAW show in Norfolk, Virginia.

Dave Meltzer reported in this week’s Wrestling Observer Newsletter that his sources denied recent rumors and reports of Banks being released from WWE. Meltzer reported that those spoken to within WWE have not confirmed her release and she is still listed as an active member of the company’s roster on their official website.

Meltzer also reported that several talent spoken to stated that they are unaware of the current situation with Banks’ contract nor has it been something that anyone talks about or cares about anymore within the locker room “because every day there is something new.”

WWE reportedly is currently considering plans for Solo Sikoa’s call-up from their NXT brand, according to Fightful Select.

It was reported that their sources stated that WWE officials have held serious talks as recently as this past week over the idea of calling up Sikoa to their main roster. It was also reported that while no brand was mentioned as the destination for his potential call-up, it is possible that Sikoa could end up joining The Bloodline who currently work on both brands due to his family connections. Sikoa is the brother of The Usos and cousin of Roman Reigns.

It was also reported that WWE officials had once considered plans for Sikoa to bypass their NXT brand and be brought straight to the main roster when he was signed to the company.